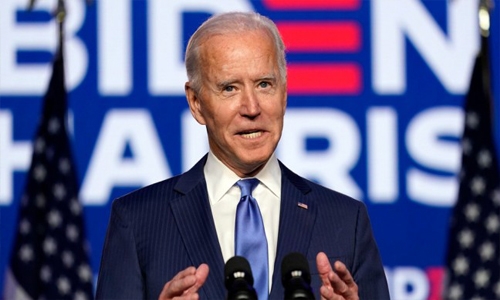 US President Joe Biden’s administration supports a two-state solution between Israel and the Palestinians and will overturn several Trump administration decisions, the acting US envoy to the United Nations assured the Security Council yesterday.

The Palestinians want a state in the West Bank and Gaza Strip with east Jerusalem as its capital, all territory captured by Israel in 1967.

However, under a failed peace proposal by former President Donald Trump, Washington would have recognised Jewish settlements in occupied territory as part of Israel.