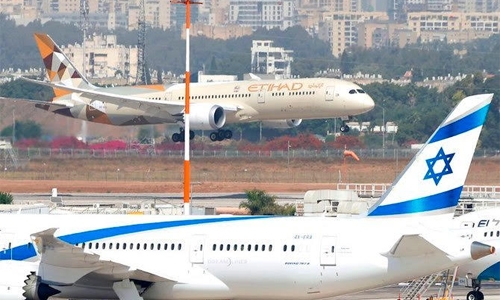 A UAE delegation arrived in Israel yesterday in a historic first visit by a Gulf Arab nation that cemented a breakthrough normalisation deal with a series of meetings and agreements. The Emiratis landed in Israel’s Ben Gurion airport, where they were met by Israeli Prime Minister Benjamin Netanyahu and agreed a multibillion-dollar fund.

The parties signed four agreements including one on visa-free travel – the first of its kind between Israel and an Arab country. Other deals were on the promotion and protection of investments, co-operation in science and innovation and civil aviation. The five-hour-long meeting – held in the airport because of coronavirus precautions – saw the announcement of the $3 billion Abrahamic fund for development and initiative in the private sector, UAE’s state news agency WAM reported.

“The fund reflects the three countries’ desire to prioritise people’s wellbeing regardless of their religious beliefs and identities,” UAE’s Minister of State to the UAE Ahmed Ali Al Sayegh said. Top US officials accompanied the group on the trip, which was the next step after Israel signed a normalisation deal with the UAE and Bahrain. 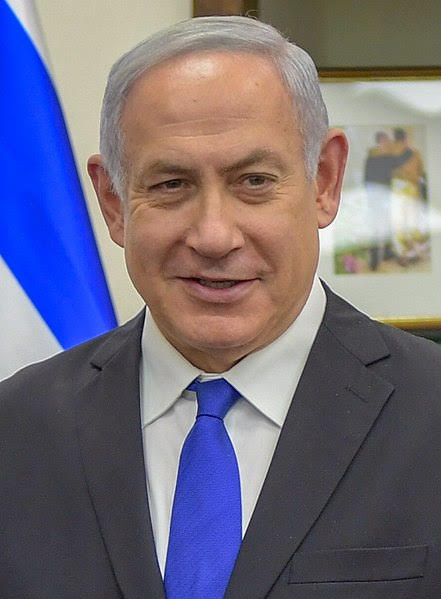