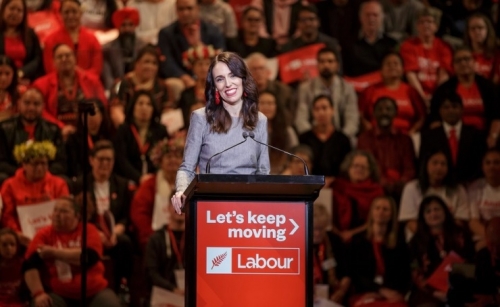 New Zealand on Wednesday postponed dissolving its parliament for the upcoming election, as the country's largest city went into lockdown over new virus cases. Auckland will move into a lockdown after four cases of Covid-19 were detected on Tuesday within one family in the city, with officials unable to establish where the cases had come from.

The cases came after 102 days of no community transmission were recorded in New Zealand. The dissolution of parliament was due to happen on Wednesday, but Prime Minister Jacinda Ardern told media it would be delayed until at least Monday.

UN council urges for peace between Armenia and Azerbaijan