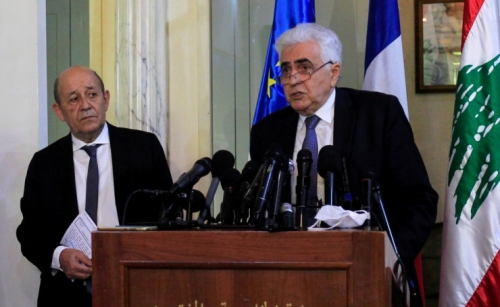 Lebanon’s Foreign Minister Nassif Hitti resigned on Monday over what he described as lack of political will to reform as his nation wrestles with a financial crisis posing the biggest threat to stability since a 1975-1990 civil war.

Foreign donors have made it clear there will be no aid until Beirut enacts long-stalled reforms to tackle state waste and corruption, root causes of the collapse. Talks with the International Monetary Fund (IMF) have been put on hold amid a row over the scale of financial losses.