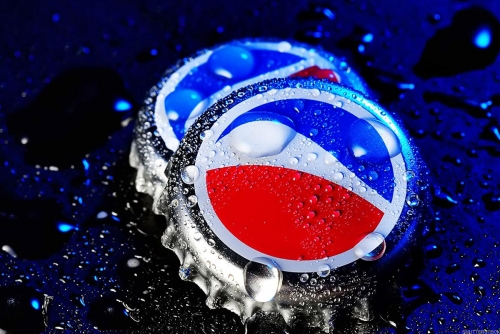 PepsiCo did not immediately respond to a request for comment from Reuters. The food and beverage company joins a growing number of companies pulling ad dollars from Facebook, including ice-cream maker Ben & Jerry’s and Unilever PLC.