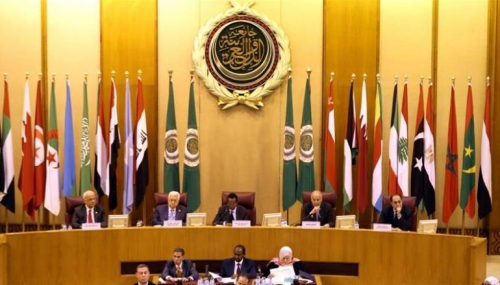 The Arab League yesterday announced plans to hold an urgent virtual foreign ministers meeting to discuss the escalating conflict in Libya. The meeting, to be held at Egypt’s request via video conference, comes as fighting continues between rival administrations based in Libya’s capital and the east.

“Coordination is currently underway with the current session’s head (the Sultanate of Oman) to determine the meeting’s date, which is expected to be next week,” said Arab League deputy head Hossam Zaki. Libya has been mired in chaos since the 2011 uprising that toppled and later killed longtime dictator Muammer Gaddafi.

‘No exceptions’ for Iran