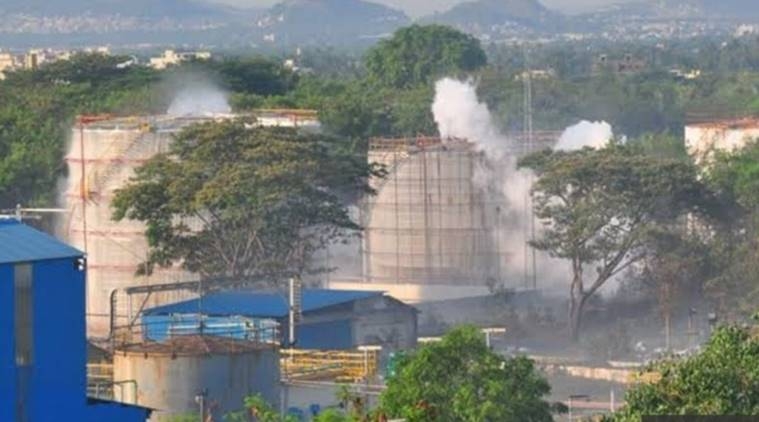 A chemical gas leak at an LG Polymers plant in southern India on Thursday killed at least 9 people, and emergency services rushed more than 300 to hospital and evacuated hundreds more from nearby areas, a police official in Andhra Pradesh state said.

South Korean battery maker LG Chemical Ltd, the owner of the facility, located around 14 kilometres away from Visakhapatnam city, said the gas leak had been brought under control.

“We are looking into the exact damages, cause of the death and details of the incident,” the company said in a statement.

The commissioner of the Visakhapatnam city corporation said styrene leaked from the plant during the early hours of the morning when families in the surrounding villages were asleep.

Bahrain Ambassador to Germany follows up with citizens