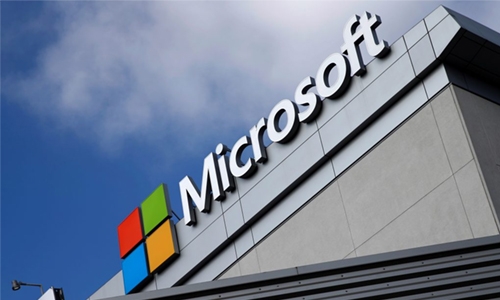 A hacking group that appears to be linked to the Iranian government has carried out a campaign against a US presidential campaign, Microsoft said. The US software company saw “significant” cyber activity by the group that also targeted current and former US government officials, journalists covering global politics and prominent Iranians living outside Iran, the company said in a blog post.

In a 30-day period between August and September, the group, called “Phosphorous” by the company, made more than 2,700 attempts to identify consumer email accounts belonging to specific customers and then attacked 241 of those accounts. Hacking to interfere in elections has become a concern for governments especially since United States intelligence agencies concluded that Russia ran a hacking and propaganda operation to disrupt the American democratic process in 2016 to help then-Republican candidate Donald Trump become president. Moscow has denied any interference.

Tensions between the United States and Iran have risen since May 2018 when Trump withdrew from a 2015 international nuclear accord with Tehran that put limits on its nuclear program in exchange for easing of sanctions.