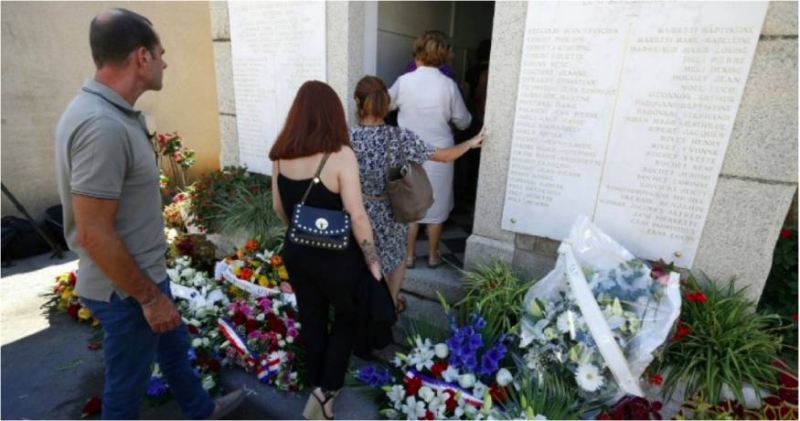 French authorities are working to declassify military files linked to a mysterious crash more than 50 years ago of an Air France plane that plunged into the Mediterranean just minutes before it was due to land, killing all 95 people aboard, families said. French President Emmanuel Macron pledged to open up military records in a letter to an association of victims’ families as they prepare to mark the 51st anniversary of the disaster near the southern city of Nice.

Many relatives have long suspected the Caravelle en route from Ajaccio on the island of Corsica was downed by a missile on September 11, 1968, during French military exercises in the area. The official version blamed a fire on board that prompted pilots to lose control.

In March 2018, an investigating magistrate requested access to the secret files, saying the theory of an accidental missile launch needed to be taken “very seriously”. In a letter to Mathieu Paoli, president of the victims’ association, which was seen by AFP, Macron wrote that he “understands your search to uncover the truth”.