Abadi hints at comeback | THE DAILY TRIBUNE | KINGDOM OF BAHRAIN 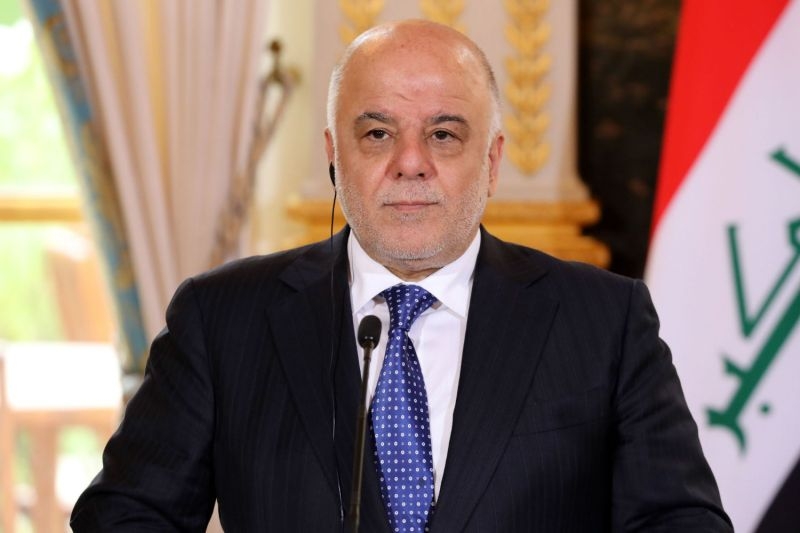 Iraqi ex-prime minister Haider al-Abadi is eyeing a sequel to his turbulent single term, he hinted warning a failure to tackle sectarianism and corruption risks seeing his country “fall apart”. As the government of incumbent Prime Minister Adel Abdel Mahdi faces growing criticism over poor services, Abadi has been working in the wings to secure a second term, according to multiple sources.

“We have good intentions,” he said coyly when asked about his ambitions in a wide-ranging interview at his home in Baghdad’s “Green Zone”. The 67-year-old, who came to office in 2014 without an election as Iraq reeled from the Islamic State group grabbing a third of the country, has sent out feelers to major political blocs who may help him win allies in parliament, a government source said.

“He may take advantage of a wave of summertime protests if they happen,” said the source. Soaring summer temperatures -- paired with crippling electricity shortages, which restrict refrigeration and air conditioning -- often provoke significant unrest in Iraq. Abadi has even reached out to Iraq’s powerful Shiite clerics, who can make or break a politician’s career, said intermediaries close to the religious establishment.

The rumors of his return have gained so much traction that Abdel Mahdi has repeatedly had to deny allegations he was preparing to resign. Abadi oversaw both the fight against the Islamic State group and a tough response by Baghdad to an independence referendum by the country’s Kurds, but his bloc fared poorly in national elections last year.