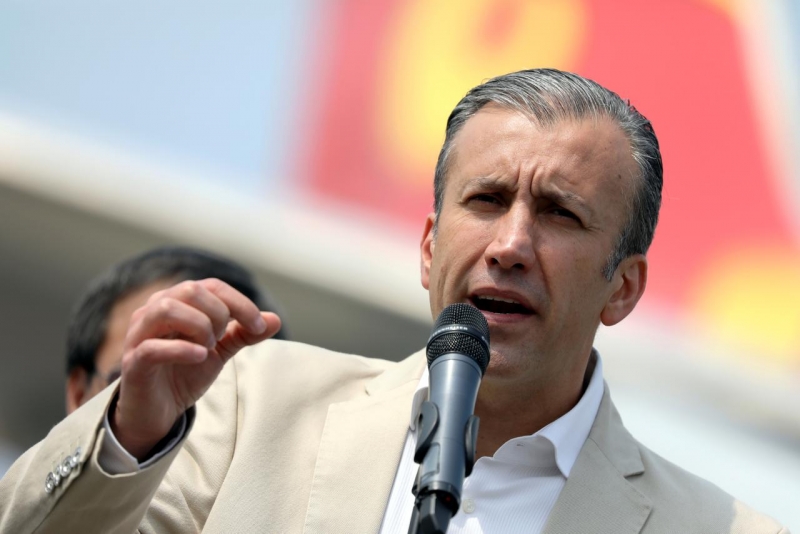 Venezuela yesterday reopened its borders with Brazil and the island of Aruba, a top official said, both of which were closed amid attempts by the opposition to bring in humanitarian aid.

“The borders with Brazil and Aruba are open again,” vice president for the economy Tareck El Aissami announced in a televised address, adding that the borders with two other Dutch islands, Bonaire and Curacao, remain closed.