Brazil cruise over USA | THE DAILY TRIBUNE | KINGDOM OF BAHRAIN 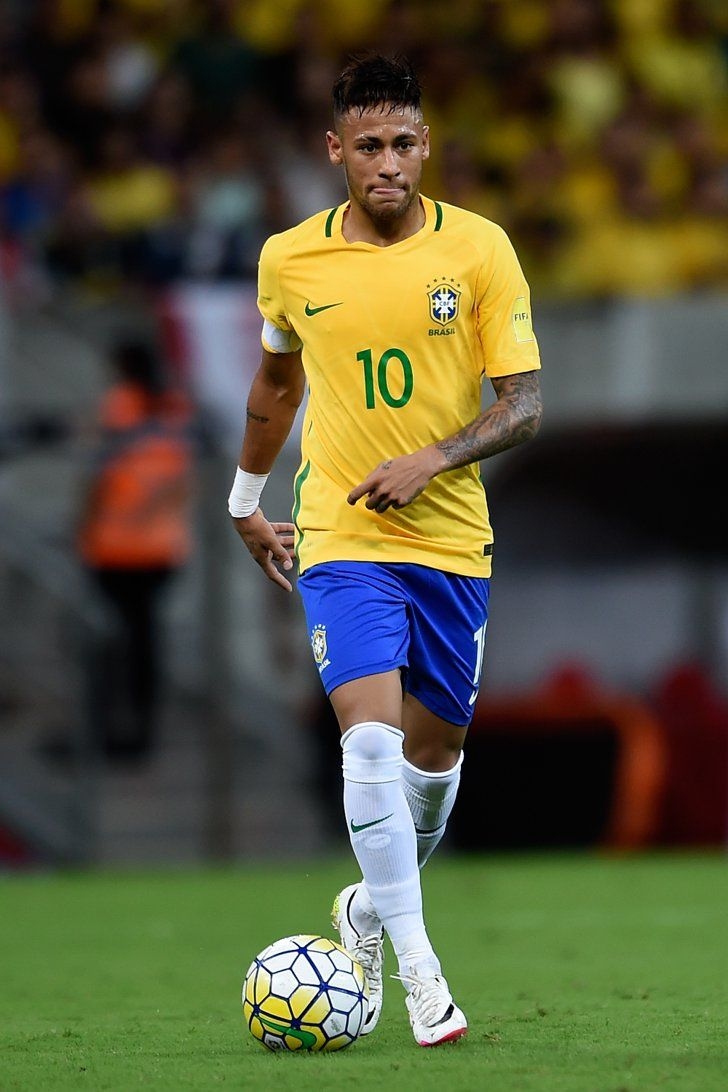 Roberto Firmino and Neymar scored the goals as Brazil cruised to a 2-0 friendly victory over the inexperienced United States. Brazil, playing their first international since a disappointing World Cup quarter-final exit, was in complete control throughout a low-key encounter at the MetLife Stadium in East Rutherford, New Jersey.

The South American giants had won their previous 10 games against the United States, whose lone victory came way back in 1998. There was never much doubt that Brazil would extend their winning record to 11 consecutive wins as they dominated throughout against an American team who are rebuilding after their shock failure to qualify for the World Cup.

Brazil glided through a one-sided first half, with the hosts paying the price for repeatedly squandering possession cheaply. The opening goal came after 11 minutes when Juventus winger Douglas Costa found himself in space on the right flank. British-born left-back Antonee Robinson rushed in to close down Costa, but was left for dead as the Brazilian skipped past him all too easily before picking out Firmino with a pinpoint low cross.