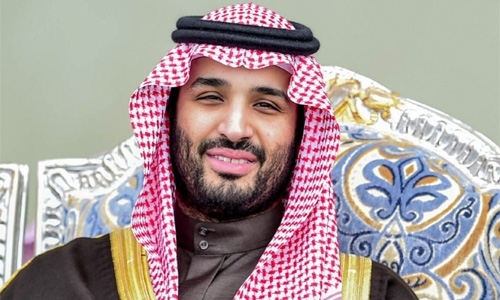 According to the SPA report, Mohammed bin Salman was chosen as crown prince by 31 out of 43 members of the Kingdom's succession committee.