Arbitration vs Mediation | THE DAILY TRIBUNE | KINGDOM OF BAHRAIN 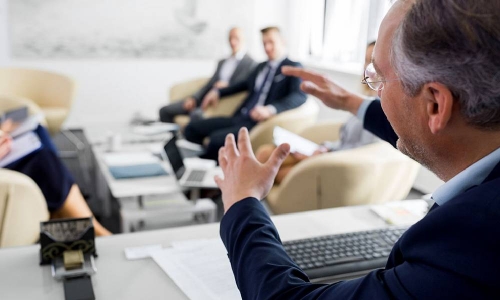 From legal perspective, people used to go to Judicial Courts whenever there is a dispute. This approach has been and is going-on till now and for long future to come.

Judicial Courts are the available option for litigation, to seek justice and to see justice done. However, by time and due to many uncountable reasons people started to look into other alternative options for the settlement of most disputes.

The debate scenario of “arbitration vs. mediation” is one that goes on since some time, as people wonder and question themselves as to what is the best alternative way to work out or look into a dispute that may emerge at any time.

However, it would be very important to mention that, there are many conceptual and procdural differences between arbitration and mediation. Arbitration versus mediation is mostly about formalities of the proceedings, the purpose of the events, and the enforceability of decisions made therein.

With reference to mediation, the attorneys mediators typically sit down with two sides and try to hammer out a deal before it has to reach the Court level. The proceedings are generally quite informal, as these attorneys mediators patiently try to make it as comfortable as possible.

Regarding arbitration, on the other hand, it is more formal and can be like a court proceeding in many cases. The arbitration professional listens to both sides and then makes a ruling or final award on what he (or the panel) feels is the most fair decision to achieve justice.

Arbitration, in one hand, is essentially another form of trial with two sides presenting. Whereas mediation, on the other hand, is a form of resolution form the dispute, with two sides trying to come together on a deal that makes sense to most parties Arbitration award decisions are generally enforced by the Courts the same way as Court decrees and decisions, while mediation agreements are typically things that have to be acted upon further as the first step towards settlement of disputes.

Each, of the two alternatives, has its role and impact. Many believe that, a good mediation attorney will tell you that it’s cheaper and wiser to figure out a problem through mediation first before opting to other hectic or lengthy settlement process.

Both arbitration and mediation are fast and their relief could be imminent, whereas in litigation the issue may go-on for many years and at the end no or minimal result. Arbitration or mediation are now taken through professional institutes and centers, in other words, institutional process.

However, they could also be taken by single individuals, in other words “ad hoc”. We strongly, recommend seeking justice through arbitration or mediation, depending on the merits of each case. Sure, you will see the outcome of justice within short or reasonable time.

Take appropriate action to save your interests swiftly as, delay of justice is denial of justice. In practice, lately, claimants could opt to go first for mediation and after that to take the outcome of the mediation, in addition to other factors, for final settlement through arbitration which gives final award.

This comes as a kind of inter-marriage between both mediation and arbitration, to achieve justice by settling disputes emerging between parties. 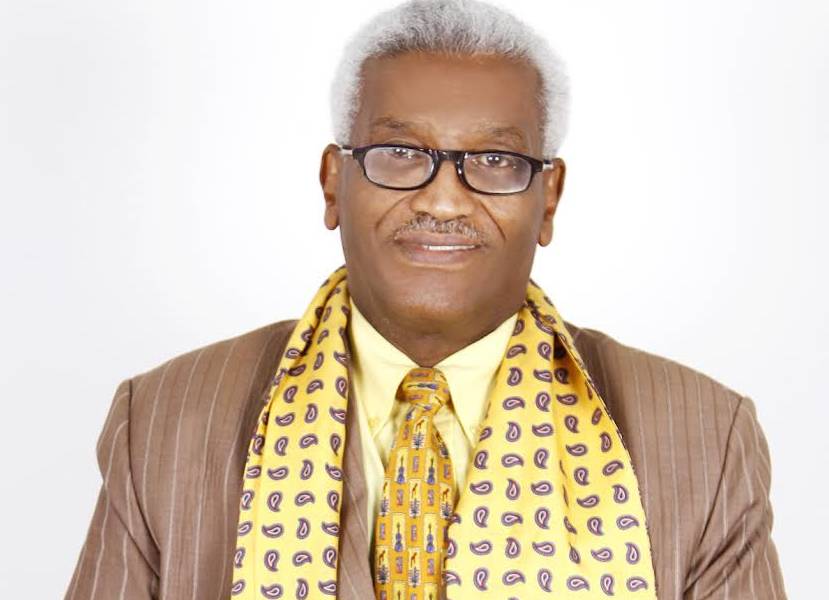