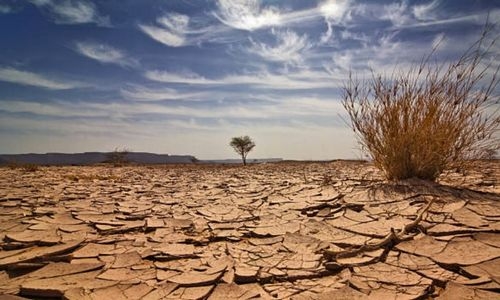 Against the colourful photo of flowers in the foreground, a news agency yesterday announced the dire news that England had declared some areas as drought-stricken. Hearing this about a land of a million umbrellas seems to confirm our worst fears that climate change is here and prowling in our midst like a hungry tiger with its fangs bared. To get everybody to fight climate change, we must first convince them that this affects you and me and our children, our neighbourhood – not just the polar bears in the Artic Circle.

Shortly this month, the Indian community’s Malayalees will be celebrating their harvest festival o f Onam – it is a joyful occasion but one that is playing out this year against the backdrop of severe weather change in India as in the rest of the world.

Did you know that the reason you got to eat fewer delicious mangoes this summer was because climate change played havoc with the 2022 mango crop? Unlike Bahrain, where we are shielded from the worst side-effects of climate change such as water shortage and electricity outages, many countries suffer from lack of these basic amenities.

I believe that Bahrain has taken the right step by encouraging more solar power options because green energy is the future. It is high time that we in Bahrain looked to D.I.Y. power generation - if your home has its own roof, consider fitting solar panels to generate some of your electricity. Households generate roughly a quarter of all direct CO2 emissions produced in the world today. Simple everyday measures will go a long way towards fixing the holes in the climate change net. Learn to take ownership of this global problem.

It is our world, after all! Our Crown Prince and PM has made a commitment to guide Bahrain towards a net-zero carbon emissions economy by 2050. The journey to reach that goal begins today – it begins with you! 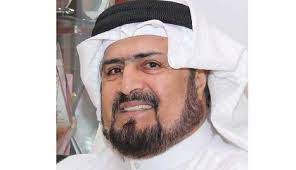