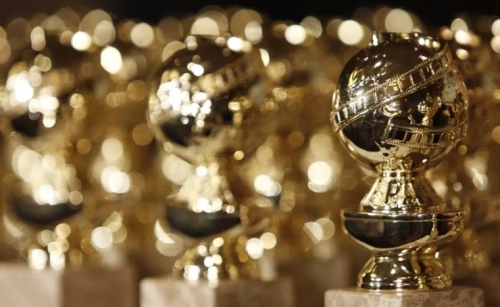 The Golden Globes return to the air Tuesday on a one-year audition to try to win back their awards-season perch and relevancy to a Hollywood that shunned the awards after an ethics and diversity scandal.

For the first time, the show will also be live-streamed, on NBCUniversal’s Peacock. When the Globes were on the brink, NBC reworked its deal with the HFPA, putting the awards on a one-year contract and moving the show to Tuesday from its regular Sunday night spot.

Hosting is comedian Jerrod Carmichael, who won an Emmy last year for his HBO special "Rothaniel." Eddie Murphy and Ryan Murphy are set to receive tributes.