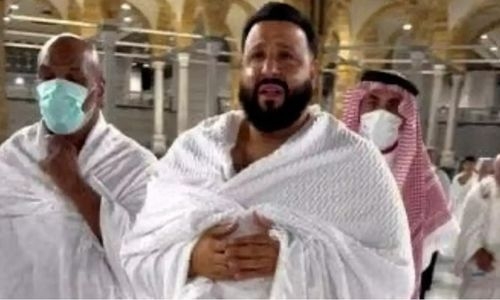 DJ Khaled breaks down in tears of joy at Mecca

Grammy Award-winner DJ Khaled visited Mecca for Umrah and said that the moment he walked into Mecca, his eyes welled up. Khaled, who is known for tracks such as ‘I’m the one’, ‘Wild thoughts’ and ‘Higher’, shared a string of pictures and videos from his visit of the Ka’aba. He wrote: “The second I walked in Mecca, tears came down my eyes. Tears of joy.

I wanted to go to Mecca to pray and to give gratitude to Allah my whole life. I prayed for the world for more love, for more life, more peace, more joy, more health and protection for all of us.

GOD IS THE GREATEST!!!!! It so beautiful we all ONE LOVE here & GOD DID !!!!!!! In another Instagram post, Khaled also disclosed that Mike Tyson, who reportedly accepted Islam in 1992 was present at the pilgrimage site too. “We are on our way to Makkah. 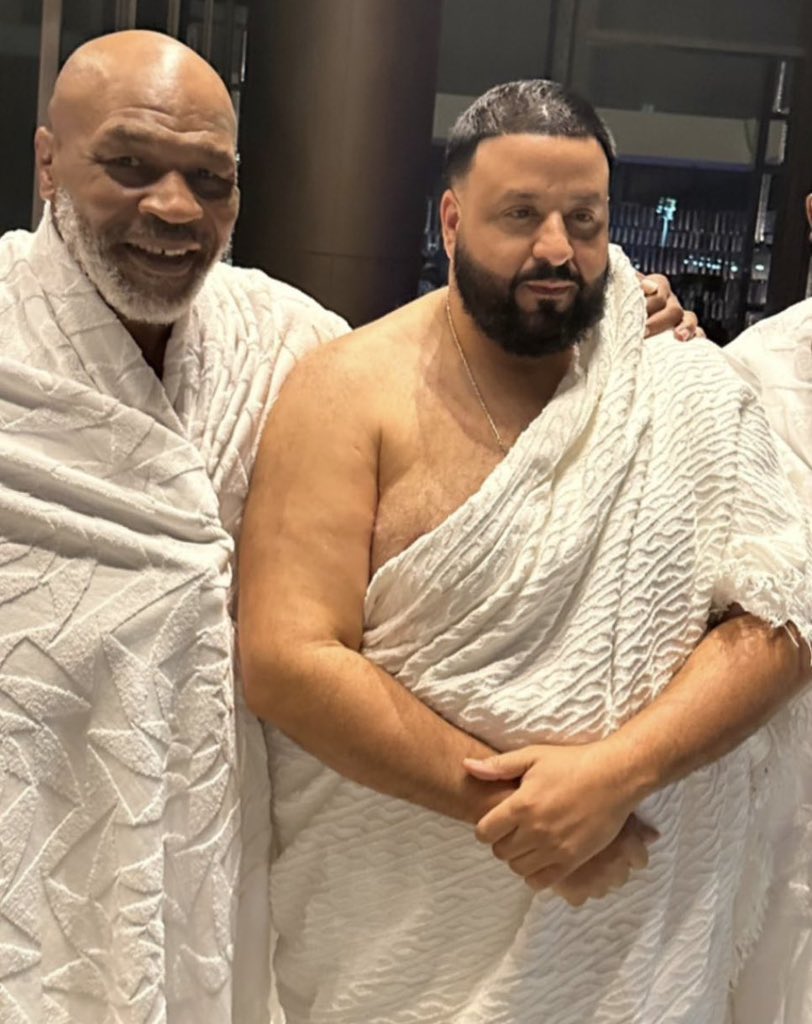 Bless my brother Mike Tyson and his father as well. More love more blessings more life for everyone,” Khaled captioned the picture in which Tyson and his father are closely standing next to the singer, wrapped in a ehraam. DJ Khaled, is an American DJ, record executive, record producer and rapper.

Khaled first gained recognition as a radio host in the 1990s, and translated his popularity by working with hip hop collective Terror Squad as a DJ for their live performances.

After gaining production credits on the group’s material, Khaled released his debut studio album ‘Listennn... the Album’ in 2006, which earned gold certification. He followed it with ‘We the Best’ (2007), which contained the top 20 single ‘I’m So Hood’.

His other two releases ‘We Global’ (2008) and ‘Victory’ (2010) charted in the top ten on the U.S. Billboard 200, with the latter containing the single ‘All I Do Is Win’, which was eventually certified triple platinum.