Justin Bieber to perform in Dubai as scheduled, say organizers | THE DAILY TRIBUNE | KINGDOM OF BAHRAIN 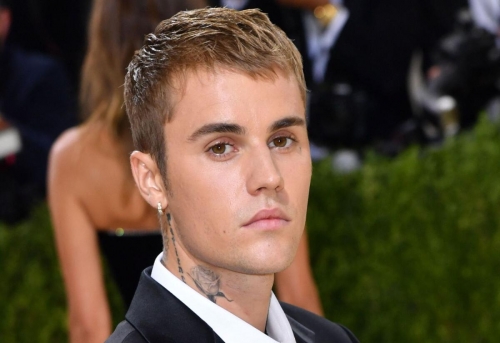 Grammy-winning pop star Justin Bieber, who recently announced on social media he has been diagnosed with Ramsay Hunt Syndrome and is working towards making a recovery, will perform in Dubai as scheduled, say the organisers of the event, TOP Entertainment.

Bieber is bringing his Justice World Tour to Dubai on October 8 and 9 at the Coca-Cola Arena. He had cancelled shows in Washington DC, Toronto and New York due to his medical condition.

Thomas Ovesen, owner of TOP Entertainment, said, “Health always comes first and all of us here at TOP Entertainment wish Justin a speedy recovery. We are looking forward to his Dubai performance on October 8t and 9t as part of his Justice World Tour - and want to reassure his Middle East fans that the shows are still going ahead as planned. Tickets are available from coca-cola-arena.com.”

Bahrain bow to Qatar in Asian U16 basketball