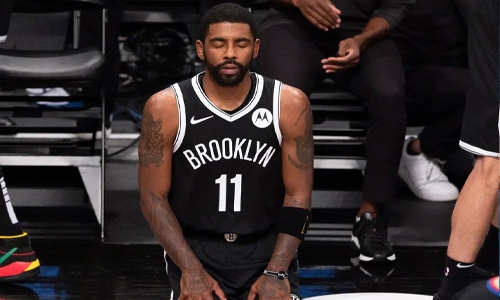 After the Brooklyn Nets beat the Boston Celtics 109-104 on Friday night, Brooklyn star Kyrie Irving did something that’s pretty rare for him: he spoke about his personal life.

During his postgame news conference, Irving discussed being part of the Muslim community and what it’s like observing Ramadan, the Islamic holy month of spiritual contemplation, fasting, and community.

Those who observe Ramadan fast every day of the month, consuming no food or liquids from sunrise to sunset.

Irving didn’t say much about fasting beyond saying it’s an “adjustment,” but there’s no doubt that it is. Depending on the time of the games, he’s not able to eat or drink beforehand or drink water while he’s playing.

This is the first time that Irving, 29, has discussed Islam publicly. He’s made reference to it a few times on social media, though. Back in March, he tweeted about Allah, which is God in Islam — though Allah is also the Arabic word for God, so it wasn’t clear at the time if he was speaking specifically about Islam. 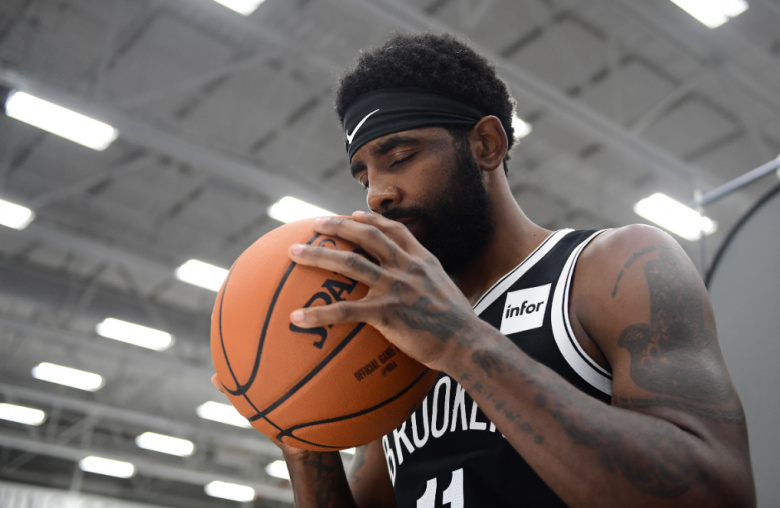 On April 9 it became clearer when he responded to a tweet from someone wishing him a great Ramadan. Friday night was the first time Irving publicly addressed his faith, but he did catch some flak for sitting out for personal reasons on April 13, the first full day of Ramadan.

ESPN’s Stephen A. Smith criticized Irving for missing more games due to personal reasons, without being aware of why Irving was actually missing that game.

Several fans came to Irving’s defence on social media. Smith later clarified his position after learning that Irving was taking the day off to observe the start of Ramadan, but didn’t really change his mind about Irving missing another game.

Biden fares better than Trump over his first 100 days