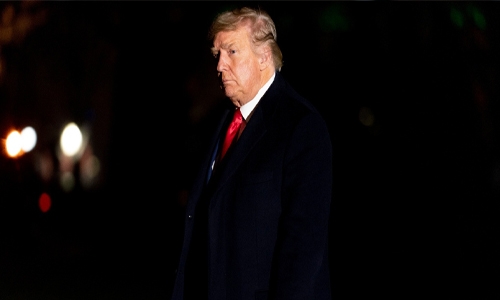 Twitter Inc said on Friday that it has permanently suspended US President Donald Trump's account due to the risk of further incitement of violence following the storming of the US Capitol on Wednesday.

The suspension of Trump's account, which had more than 88 million followers, silences his primary megaphone days before the end of his term and follows years of debate about how social media companies should moderate the accounts of powerful global leaders.

"After close review of recent Tweets from the @realDonaldTrump account and the context around them we have permanently suspended the account due to the risk of further incitement of violence," the company said in a tweet.

It was the first time Twitter has banned a head of state, the company confirmed.

Social media companies have moved swiftly to crack down on Trump and some of his prominent right-wing allies and supporters in the wake of the turmoil in Washington, D.C., on Wednesday, which led to five deaths.

Trump has repeatedly used Twitter and other platforms to claim his defeat in the November 3 election was due to widespread voter fraud and to share other conspiracy theories, and had urged supporters to come to Washington on Wednesday and march on the Capitol to protest the election result.

Facebook Inc said earlier this week it was suspending his account through until at least the end of his presidential term.

The Republican president is due to hand over to Democratic President-elect Joe Biden on January 20.

In a blog post on Friday, Twitter said that two of the president's tweets posted that day were in violation of its policy against the glorification of violence.

Twitter had temporarily blocked Trump's account on Wednesday following the siege of Capitol Hill and warned that additional violations by the president's accounts would result in a permanent suspension.

Trump was required to delete three rule-breaking tweets before his account was unblocked. He returned to Twitter on Thursday with a video acknowledging that Biden would be the next US president.

Twitter said that Trump's tweet that he would not be attending Biden's inauguration was being received by a number of his supporters as confirmation that the November election was not legitimate.

It said another tweet praising "American Patriots" and saying his supporters "will not be disrespected or treated unfairly in any way, shape or form!!!" could be seen as "further indication that President Trump does not plan to facilitate an orderly transition."

The president's son, Donald Trump Jr., in a tweet on Friday decried the ban, saying dictators who had threatened genocide continued to have Twitter accounts. He did not provide names.

Using the @POTUS account, Trump said he would look at building his own platform. 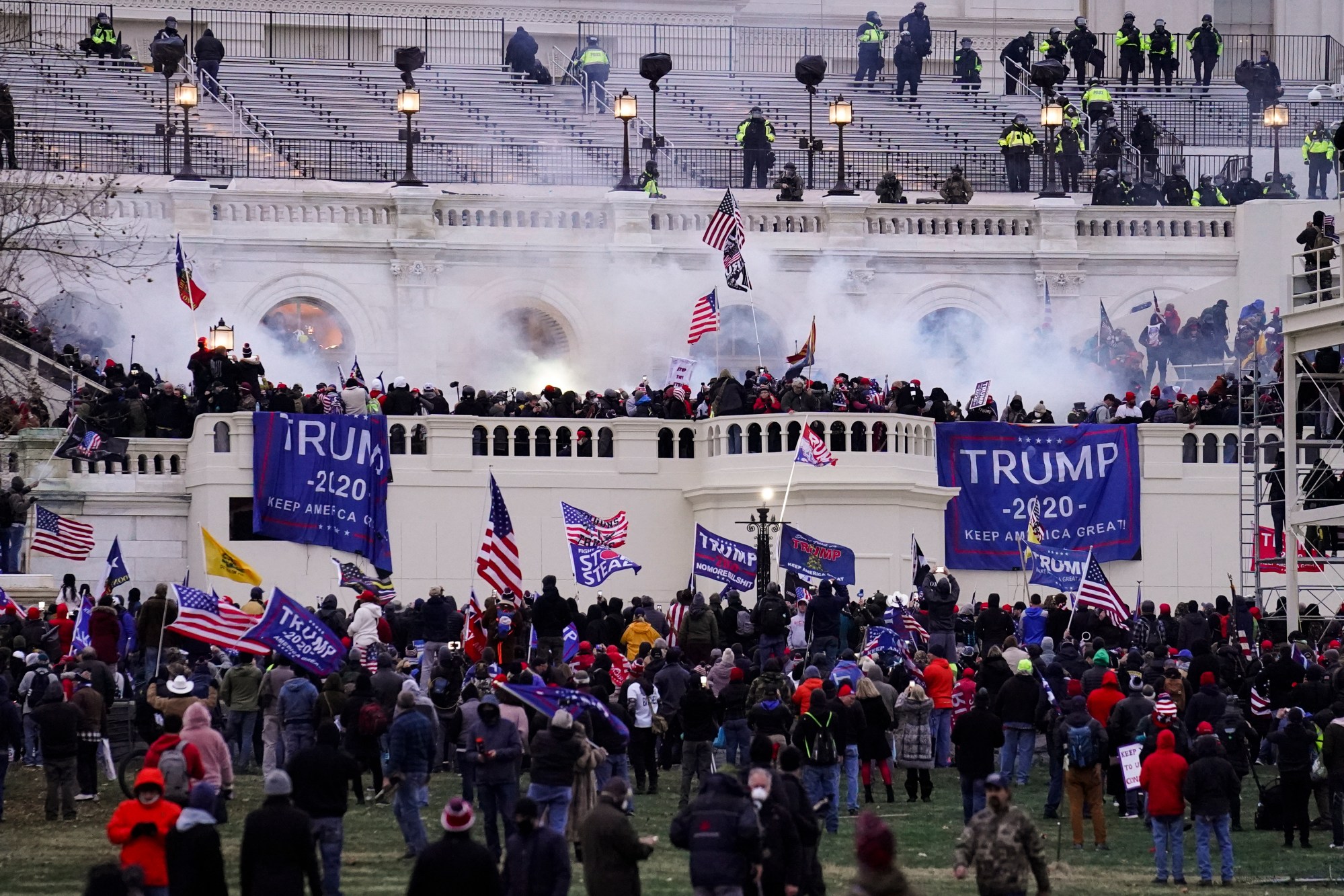 Trump's prolific use of social media helped propel him to the White House in 2016. He has used his personal @realDonaldTrump account, which has sometimes tweeted more than 100 times a day, to reach supporters, spread misinformation and even fire staff.

In a 2017 interview on Fox Business, Trump said "I doubt I would be here if it weren’t for social media, to be honest with you," according to a transcript released by the network.

Both Twitter and Facebook have long afforded Trump special privileges as a world leader, saying that tweets that may violate the company's policies would not be removed because they were in the public interest. They said he would lose access to those privileges upon leaving office, however.

In May, Twitter affixed a warning label to a Trump tweet about widespread anti-racism protests over the police killing of George Floyd that included the phrase "when the looting starts, the shooting starts." Facebook, which has come under fire from employees and lawmakers for not doing more about Trump's inflammatory posts, declined to act on the same message.

Trump still has access to the official @WhiteHouse and @POTUS accounts but will lose this when his presidential term ends. Asked if Trump could create another account, a Twitter spokeswoman said if the company had reason to believe he was using accounts to evade Friday's suspension, those accounts too could be suspended.