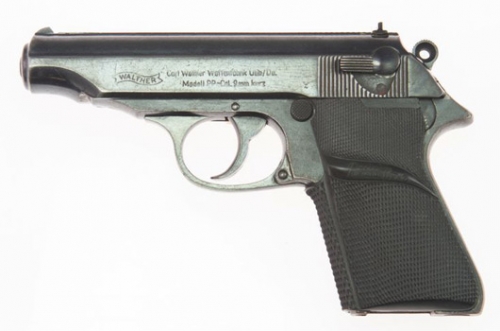 The handgun used by the late Sean Connery in the first James Bond film is the star attraction in a Hollywood auction next month.

The semi-automatic Walther PP gun, which along with its smaller model the PPK became one of the film franchise’s best known images, is expected to fetch between $150,000 and $200,000 at Julien’s Auctions in Beverly Hills on Dec. 3, the auction house said on Monday. 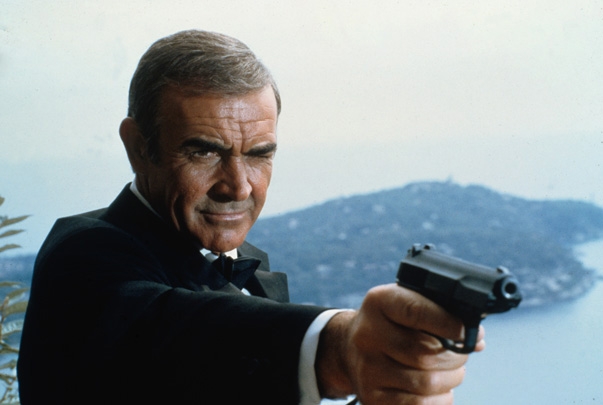 “The silhouette of 007 holding this gun would go on to become the James Bond franchise’s most iconic image and one of the most recognizable pop culture references of all time,” Martin Nolan, executive director of Julien’s Auctions, said in a statement.

The pistol comes from the original movie film armory supplier BAPTY in the UK, which sold it at auction in 2006, Julien’s said.

The handgun is the top item of some 500 lots of Hollywood memorabilia that also include the helmet that Tom Cruise wore in “Top Gun”, and the first dress worn by former U.S. first lady Michelle Obama to come to auction.

Kylie Minogue heads back to dancefloor with new album 'Disco'