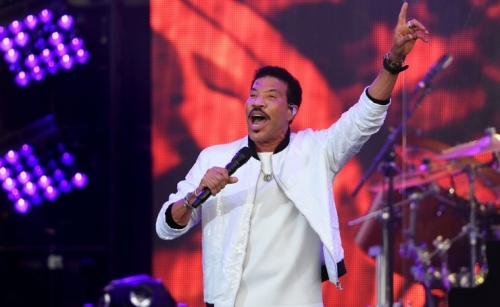 Lionel Richie and Walt Disney Studios will collaborate on a film musical based on the US singer's greatest hits.

The new live-action project has the working title of "All Night Long," after the singer's number-one hit in 1983, tabloid Variety magazine reported.

Pete Chiarelli, the writer of box office hits "Crazy Rich Asians" and "The Proposal," was said to be on board as the screenwriter.

Neither Disney nor Richie have commented on the project.

Throughout his career Richie sold more than 90 million records and won four Grammys, US tabloid The Hollywood Reporter said.

Film musicals have recently been a popular genre for Hollywood with movies such as "Bohemian Rhapsody" about Freddie Mercury and "Rocketman" about the life of Elton John cleaning up at awards ceremonies and the box office.

La Liga is back, so are Suarez and Hazard as big two resume contest

Portal launched for children to benefit from online opportunities