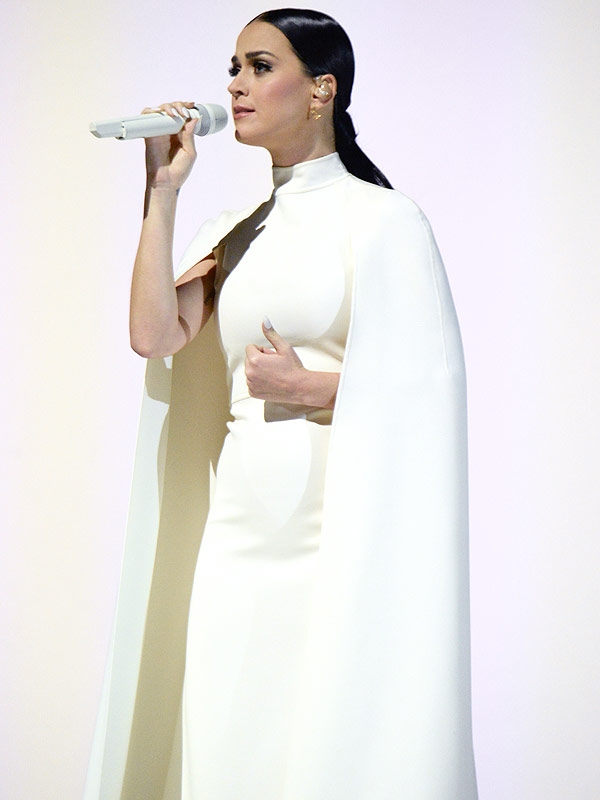 Singer Katy Perry left Sydney on Thursday out of the growing coronavirus scare, meanwhile her fiance, Orlando Bloom, too revealed of returning to the United States to ‘self-quarantine’.

The 35-year-old singer was spotted at the airport hours after cancelling several of her planned press events, reported Fox News. On the other hand, the ‘Troy’ actor announced via his Instagram Story that his Amazon show, “Carnival Row, “ which shoots in Prague, was among the myriad of TV shows that decided to shut down production to help combat the spread of the virus. “It’s farewell from us as we’re going home to be quarantined,” Bloom said, according to People.

India raises fuel taxes in attempts to shore up revenue