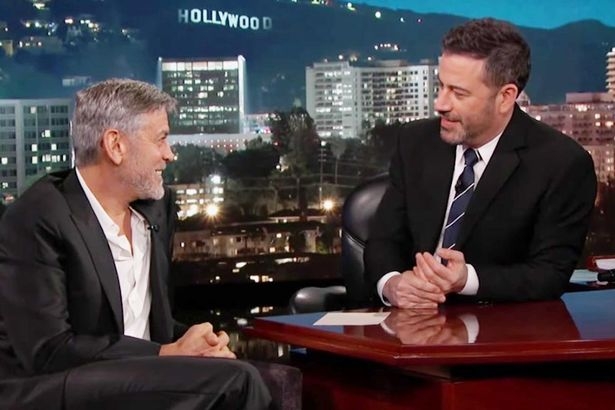 Clooney says ‘No’ to be Godfather to the Royal Baby

Speaking on the Jimmy Kimmel Show, actor George Clooney firmly expresses his stance stating it would be a ‘bad idea’ to be named the Godfather to the Royal Baby.

Clooney and his wife Amal share a close bond with the Duke and Duchess of Sussex as Amal organized the baby shower for Meghan.

Clooney said if offered the role of a Godfather he would decline as he is occupied with parenting his twin children.

"I'm not going to be the godfather. I promise you that. I'm fairly sure,” said Clooney.

Clearly any personal reasons for the decision Clooney confirmed that he “should not be anyone's godfather."

New space race to bring satellite internet to the world