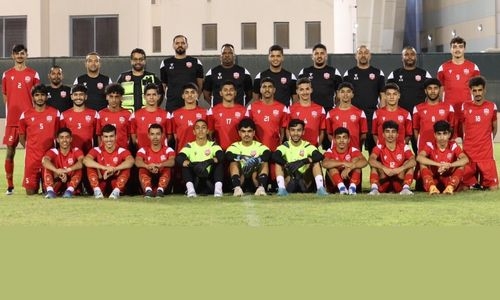 A 23-player Bahrain youth national team left for Muscat yesterday to participate in the qualifiers for the 2023 AFC U-17 Asian Cup. The Bahrainis are in Group C for qualification alongside group hosts Oman, Iraq, Qatar and Lebanon.

They then face off with Qatar on October 3, before playing Oman on October 5. Their final fixture will be against Iraq on October 7. There are 44 nations in this stage of the qualifiers. They have been divided into 10 groups—four with five teams and six with four teams. In each group, teams will play each other once at a centralised venue. The ten group winners and the five best runners-up will qualify for the final tournament.