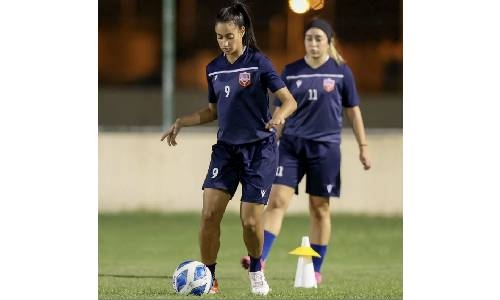 The nationals improved to 1254.12 ranking points. They rose on the standings despite having the same points in the March edition when they were 87th.

The Bahraini women’s best ranking in their history was 64th in the world in 2010, while in recent years, their top classification was 72nd in 2017.

North Korea were the bestranked women’s team in 10th in the world, followed by Australia in 12th, Japan in 13th, China in 16th and South Korea in 17th. Amongst Arab nations, Bahrain were second behind only Jordan, who are 63rd.