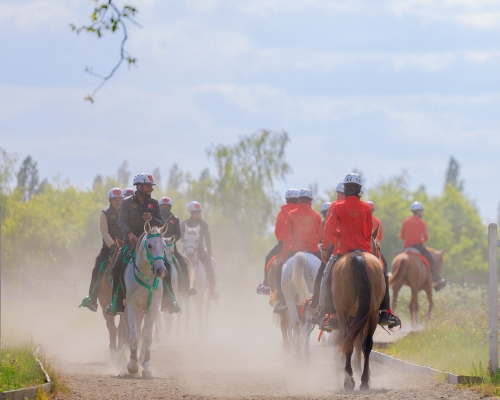 Under the leadership of HH Shaikh Nasser bin Hamad Al Khalifa, Representative of HM the King for Humanitarian Works and Youth Affairs, the Royal Endurance team will participate today in the veterinary examination ahead of taking part in the Windsor Equestrian Championship, which will feature a large group of elite riders, to be held in the suburbs of London, Britain.

The Royal Endurance team will participate in the veterinary examination of the races that will be held as part of the Championship, where the team’s jockeys will be with the horses in the championship village to conduct the necessary tests for the 160km and 120 km races for the public, in addition to the 120km for the juniors and the 100km contest.

The Royal Endurance team’s riders will also participate in the technical meeting of the championship, which will be held following the conclusion of the veterinary examination and the process of the jockeys’ weigh-in. 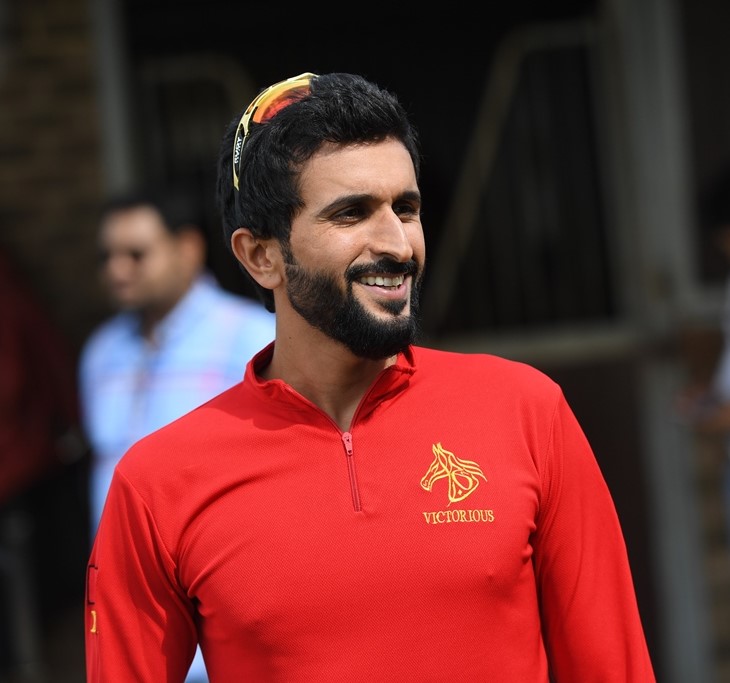 On the directives of HH Shaikh Nasser bin Hamad Al Khalifa, Dr Khalid Ahmed Hassan, Director of the Royal Endurance team, was briefed on the preparations for the ceremonies and the Cavalry of the Royal Guard, who will feature in the horse shows that will be organised as part of the Windsor Equestrian Championship. 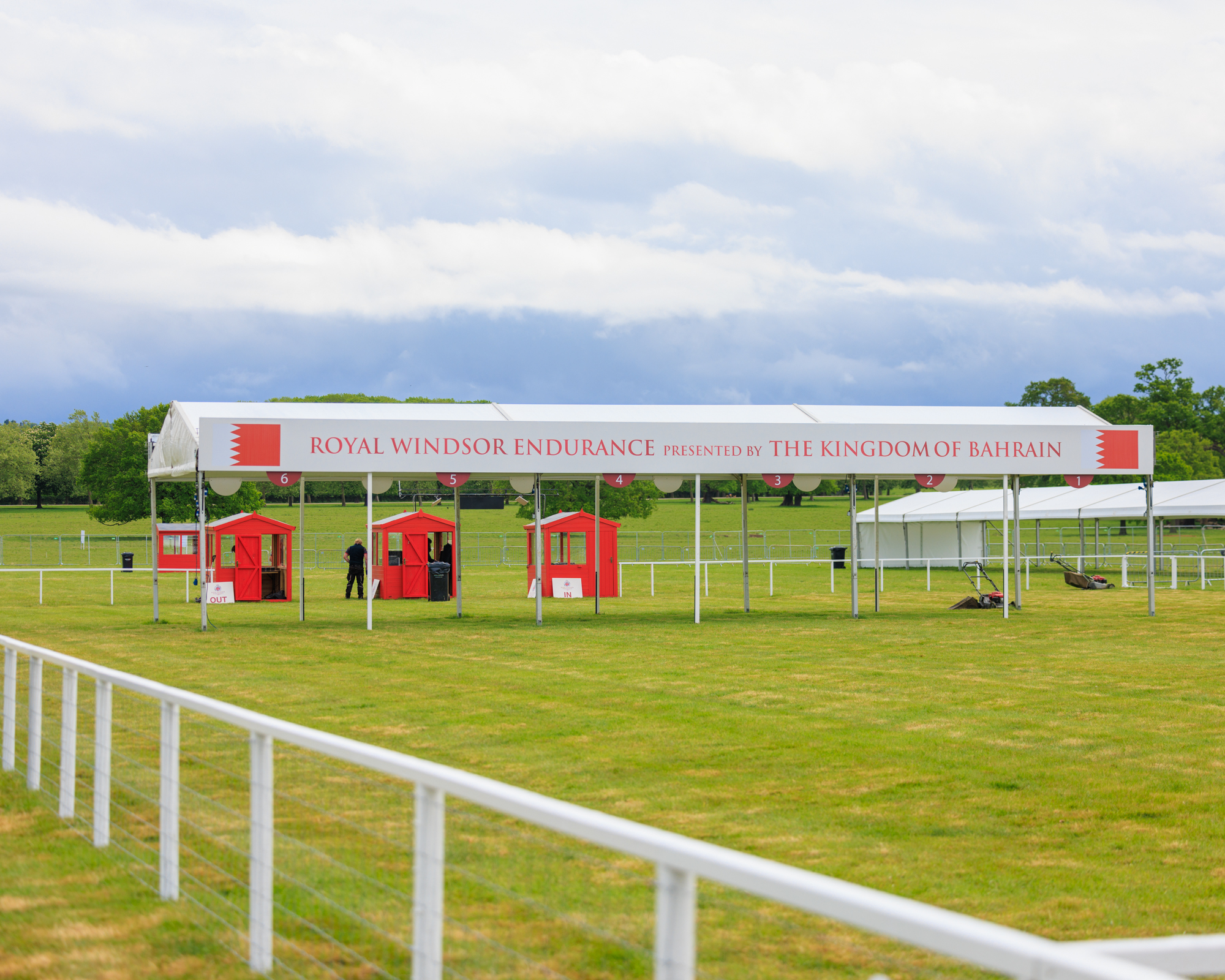 Meanwhile, the riders of the Royal Endurance team continued their preparations ahead of the Championship. The team trained yesterday in its designated area in the presence of Dr Khalid Ahmed Hassan.