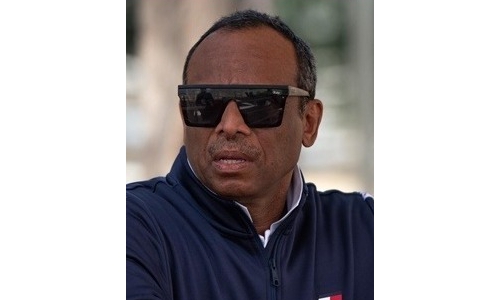 The stage is set for the prestigious Custodian of the Two Holy Mosques Endurance Cup.

The 120-long international race on the “Fursan Endurance Cup 2022”, will be held in the Governorate of Al Ula.

His Majesty the King’s Representative for Humanitarian Work and Youth Affairs Shaikh Nasser bin Hamad Al Khalifa had directed for the Royal Team to participate in the race.

The team will undergo medical examination tomorrow, Friday, ahead of the Custodian of the Two Holy Mosques Endurance Cup 2022, which is considered one of the most prominent international sporting events in the AlUla season.

Over 200 riders are participating in the tournament’s third year for prizes worth 15 million Saudi riyals (4.2 million U.S. dollars), making it one of the most significant events in the world of endurance racing.

The two-star classification race, recognised by the International Federation for Equestrian Sports, covers a distance of 120 km, over four loops that require an average of eight hours to complete, through the magnificent and breathtaking landscapes of the historic AlUla region.