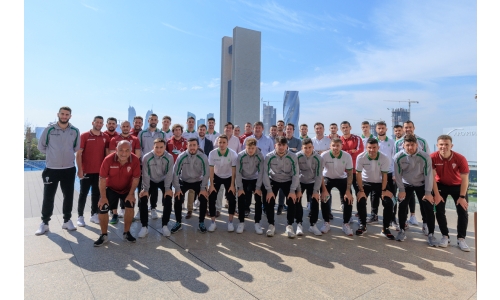 His Majesty the King’s humanitarian works and youth affairs representative and Supreme Council for Youth and Sports president, His Highness Shaikh Nasser bin Hamad Al Khalifa, welcomed the club side to the Kingdom.

HH Shaikh Nasser affirmed that their presence represents an important occasion for Bahrain, which has become a preferred destination to host teams and events in international sport.

HH Shaikh Nasser noted that because Bahrain provides an ideal environment for such occasions, the country enjoys a vital role in the global sporting scene, which greatly benefits from the generous patronage of His Majesty King Hamad bin Isa Al Khalifa and the interest and support of His Royal Highness Prince Salman bin Hamad Al Khalifa, Crown Prince and Prime Minister.

Cordoba is set to play two friendly matches with top local clubs during their camp, which continues until Tuesday next week.

They will first take on Al Khaldiya on Friday, before facing off with back-to-back league champions Riffa on Monday.

HH Shaikh Nasser said that these tune-up games are an ideal opportunity for Bahrain’s leading football talents to interact with such distinguished players from overseas and gain more experiences and skills, which will help in their careers with their clubs and the national team. 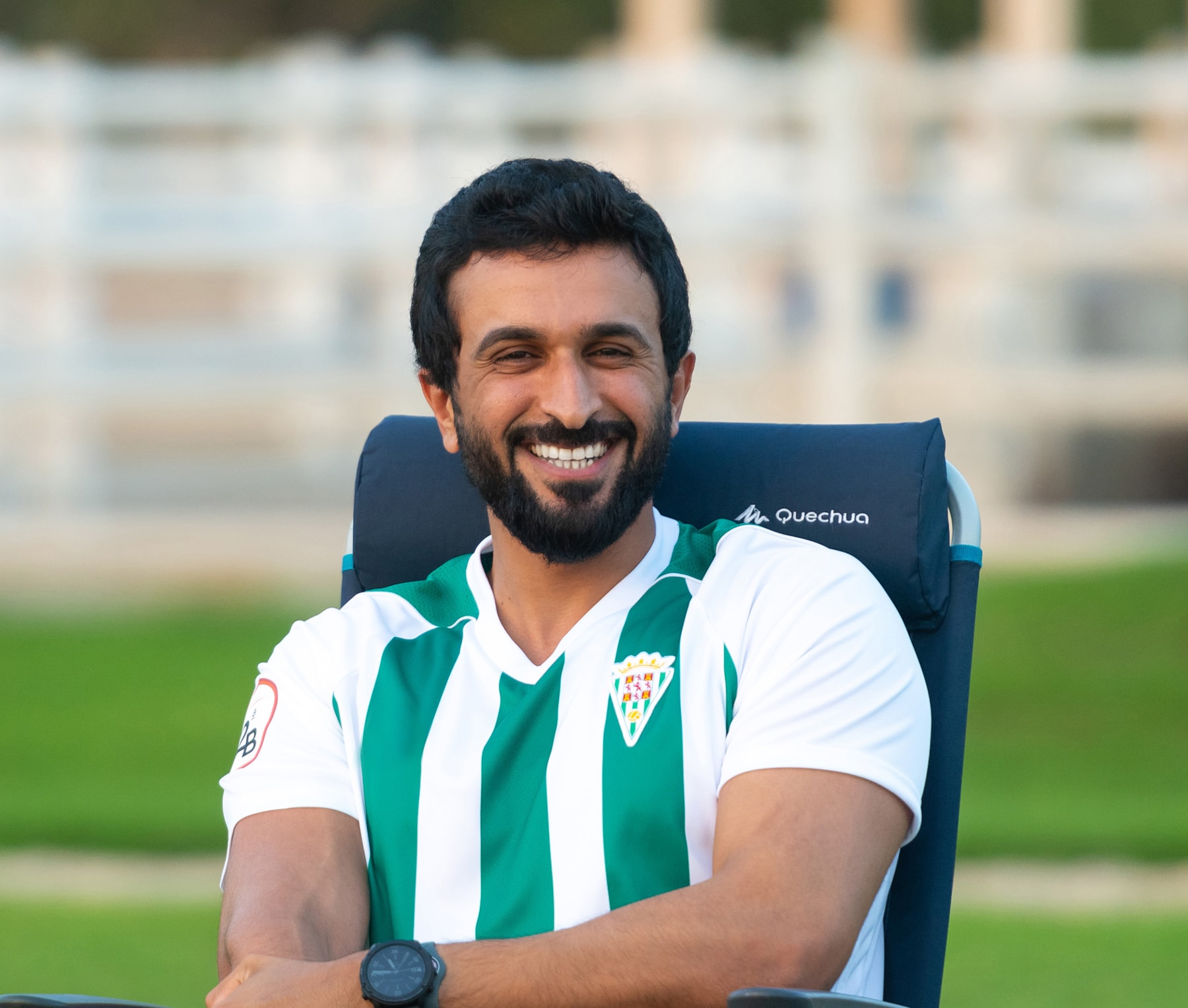 HH Shaikh Nasser said this is one of the key objectives in Bahrain’s hosting such camps.

Aside from their work on the pitch, they are also set to be toured around the country to see the Kingdom’s most popular landmarks, such as Bahrain National Museum and Bahrain International Circuit, to name a few.

They are also set to meet with officials from the BFA, as well as with several local clubs and football academies.

According to the team’s social media channels, Cordoba has travelled to Bahrain with a 20-player squad.