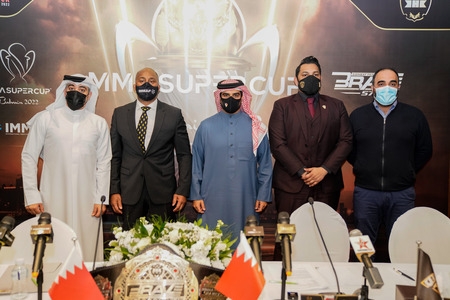 BRAVE International Combat week will be, once again, the stage for a milestone for the sport of Mixed Martial Arts.

During a press conference held yesterday in the Kingdom of Bahrain, it was announced that the 2022 BRAVE ICW will host the very first edition of the MMA Super Cup.

The participating teams were selected through the IMMAF Senior Global Rankings, with the spots being awarded to the six best-ranked countries: Russia, Ukraine, Bahrain, Kazakhstan, Ireland, and Tajikistan.

They will be joined by two wildcards, the Balkan Champions and the Arab Champions, in the knockout tournament bracket.

Each team will be composed of 9 fighters (7 males and 2 females), one per weight class.

Three alternates, or substitutes, two male athletes and one female, will also be allowed per team.

After the initial draw determining the quarter-finals, each round will consist of 9 bouts between two teams.

Each fight will consist of 3, 3-minute rounds.

No draws will be allowed, with extra rounds being added until one fighter is the winner if the match ends in a tie.

The team with more wins after all fights will be declared the winner.

The four winners of the first round will meet in the semifinals and, finally, the two semifinal winners will compete in the grand final, for the MMA Super Cup trophy and a US$ 100,000 check.

The prize money will be directed to the investment of the respective national federations.

The MMA Super Cup is the next step towards the vision of His Highness Shaikh Khaled bin Hamad al-Khalifa of reforming the MMA industry, changing its landscape from an event business to a sports business under a new model and global regulation and governance.

BRAVE International Combat Week, and the inaugural MMA Super Cup, will take place in the Kingdom of Bahrain from March 7 to 12.

The week-long festivities will include the first edition of the MMA Super Cup and BRAVE CF 57, the first card of the year for the truly global MMA promotion. 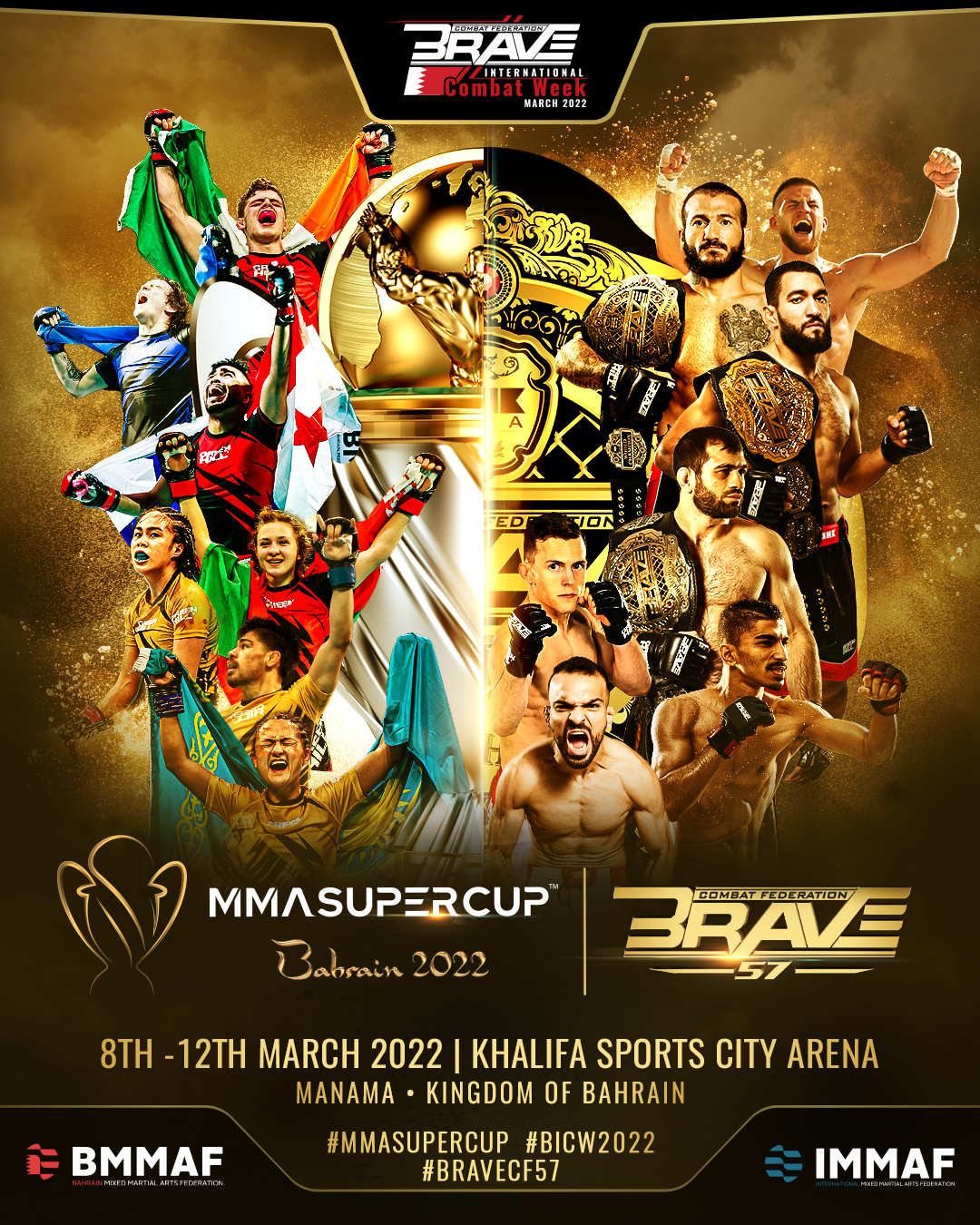