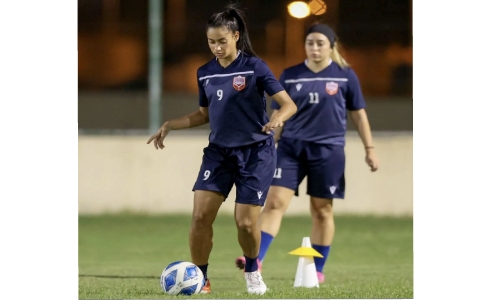 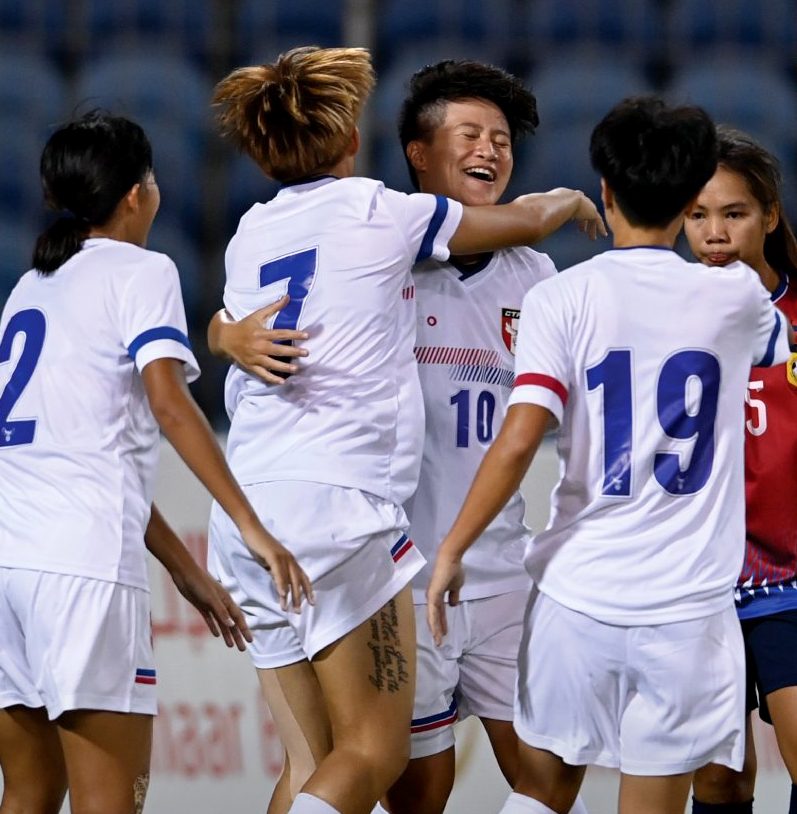 Chinese Taipei won 4-0, giving them a rousing start. The Bahrainis first go against Laos on Thursday and then against Chinese-Taipei on Sunday.

The nationals are hoping to finish as group winners to book their ticket to the Women’s Asian Cup finals, which will be held next year in India. There are a total of 24 teams vying for a place in the competition. They have been divided into eight groups for qualifying.