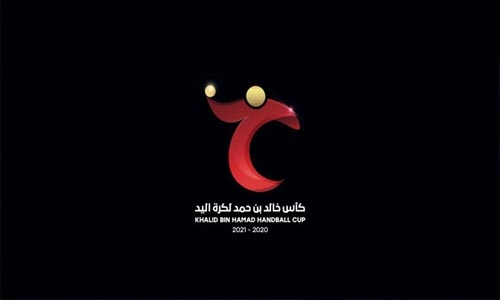 The Bahrain Handball Association (BHA) released yesterday the schedule for the quarter-finals of the first-ever Khalid bin Hamad Handball Cup.

The four matches will be played on Saturday and Sunday at the BHA arena in Um Al Hassam. The first night of action will see Bahrain Club face-off with Samaheej at 9.15 pm, followed by Al Ettihad facing back-to-back league champions Al Najma at 11 pm.

The following night, Al Shabab and Barbar face off at 9.15 pm, followed at 11 pm by Al Ahli taking on Al Ettifaq.

The quarters will be the first time Samaheej, Najma, Shabab, Barbar and Ahli are taking to the playing court in the competition, having received a bye for the preliminary round. Bahrain Club, Ettihad and Ettifaq all came away with wins from the preliminaries to earn their berths in the round of eight.

The final four will be held on Wednesday and Thursday next week. The date of the final has yet to be determined. The tournament is being held under the patronage of Supreme Council for Youth and Sports first vice-chairman and Bahrain Olympic Committee president His Highness Shaikh Khalid bin Hamad Al Khalifa