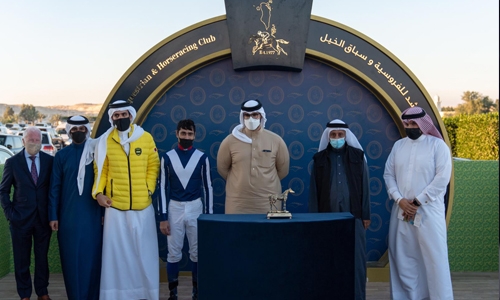 The Gunners Racing four-year-old, trained by Allan Smith and saddled by jockey Abdulla Faisal, won the lion’s share of the BD5,000 prize, after completing the eight-furlong event for imported horses in one minute 35.713 seconds.

Joining Cloud Drift as a winner of a Tylos Plastic Industries Cup was Duwaliya, who was competing in the day’s fourth race, held over seven furlongs with a BD2,000 prize. 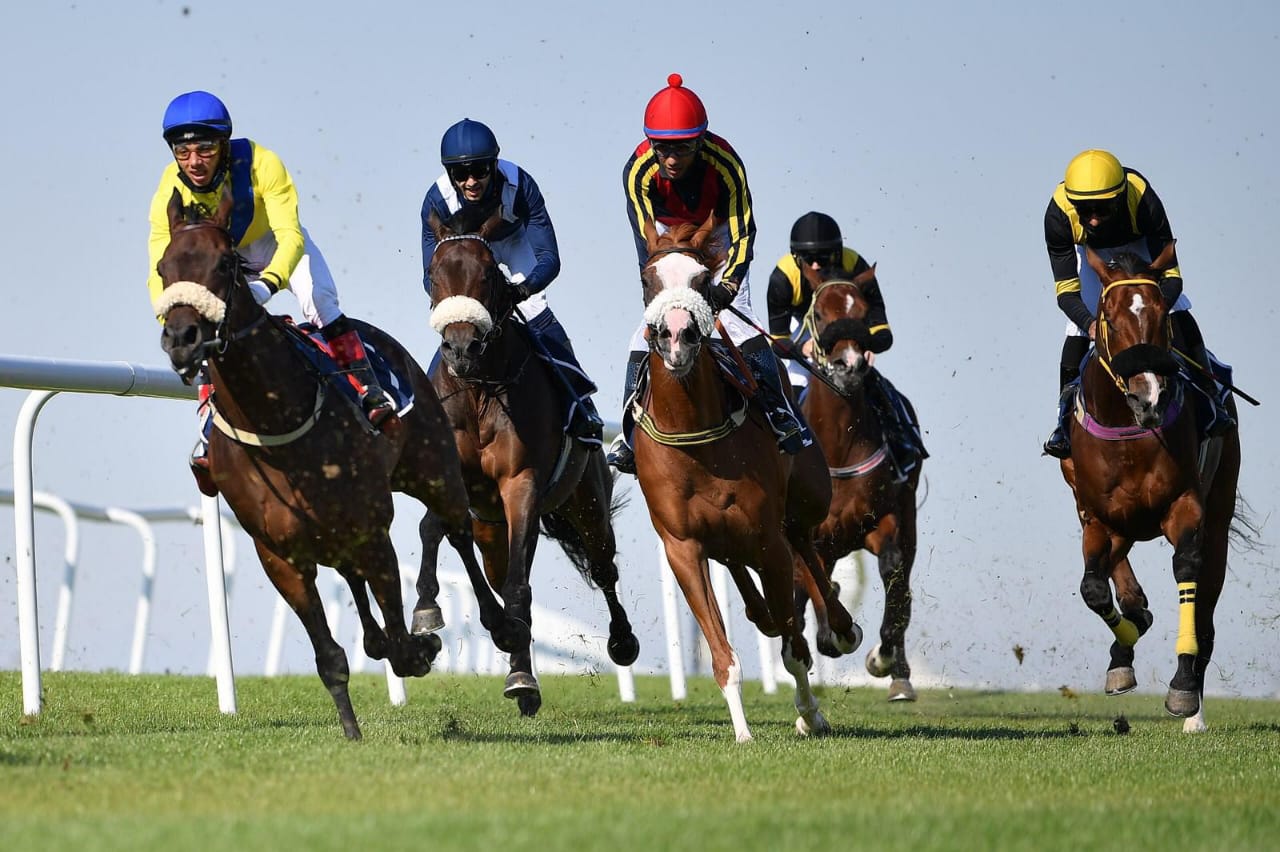 Madara followed as the second horse for HH Shaikh Hamad bin Abdulla bin Isa Al Khalifa and James Naylor in the race, while ridden by Andrew Elliott; and Navy Blue was third for Victorious, Allan Smith and Maria Asconiga. Meanwhile, in the day’s seventh event, Litigator won the REHC Cup for MKAR Racing and Haider Ebrahim. 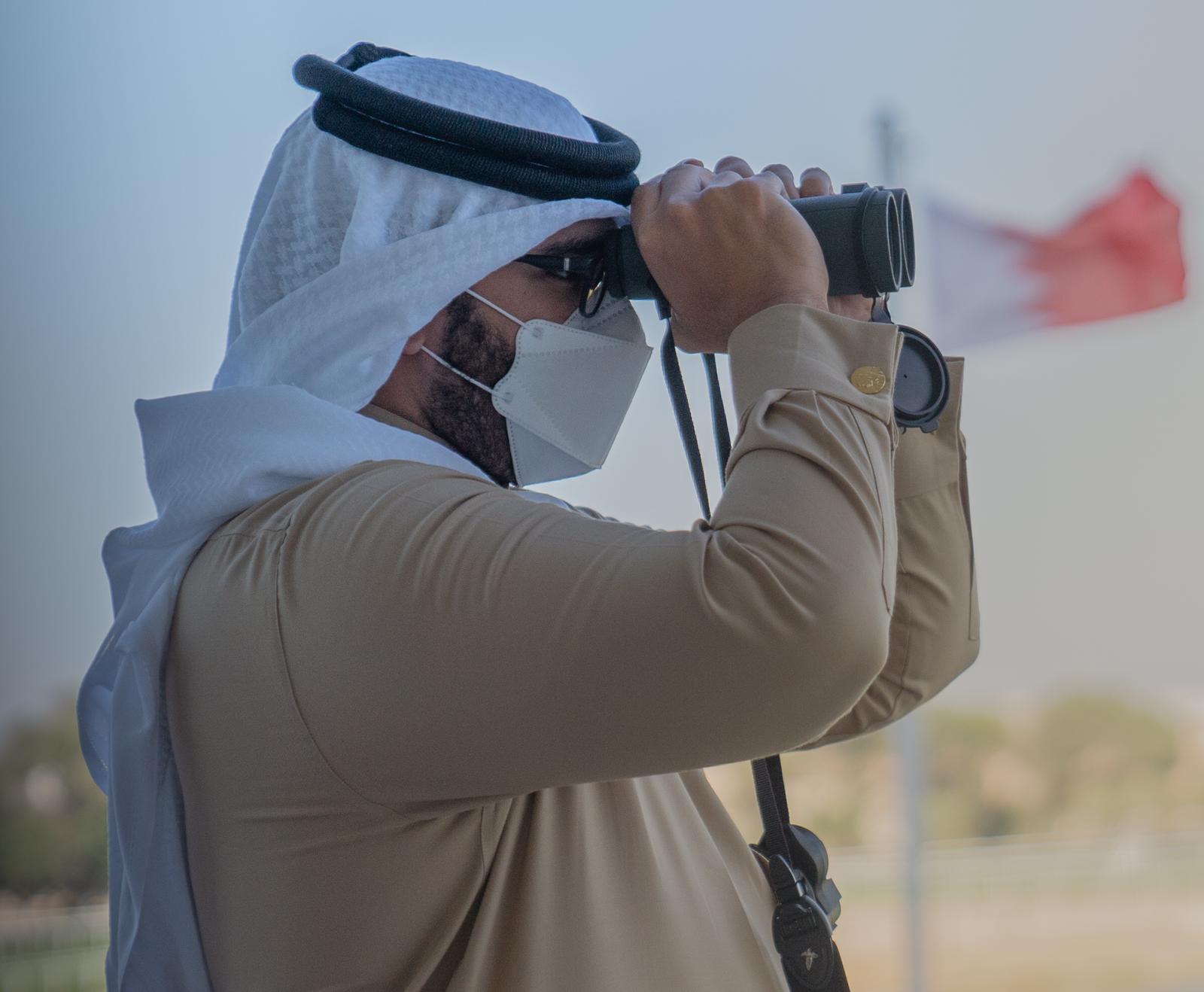 Al Mohamediya Racing challengers followed in second and third, respectively, with Medal Winner the runner-up, trained by Hussain Aldailami and saddled by Paddy Mathers, and Caledonian Crusade in third for trainer Jaber Ramadhan while saddled by John Egan.

Elsewhere in the meeting yesterday, each of the five other races offered a Bank of Bahrain and Kuwait (BBK) Cup.

The BBK Cup in the first race (five furlongs, BD2,000) of the day was claimed by Al Suwaity M671 for Al Mohamediya Racing, while trained by Abbas Al Mawali and saddled by Marcialis Jaures.