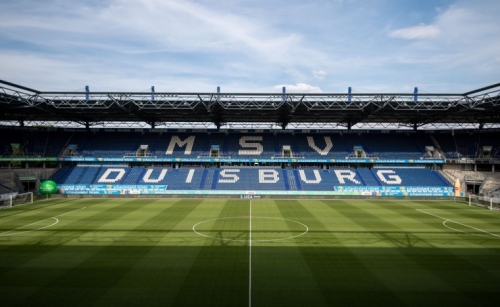 The nine Europa League matches from later Wednesday until August 21 in the western German Rhine-Ruhr area are a welcome promotion for the region and its 2032 Olympics ambitions. The games also partly compensate for the cancellation of the "Finals at Rhine-Ruhr" event with national championships in 19 sports. That multi-sport event scheduled for June fell victim to the coronavirus crisis but it was also the pandemic that gave the region the Europa League finals with eight teams, plus two one-legged last 16 games.