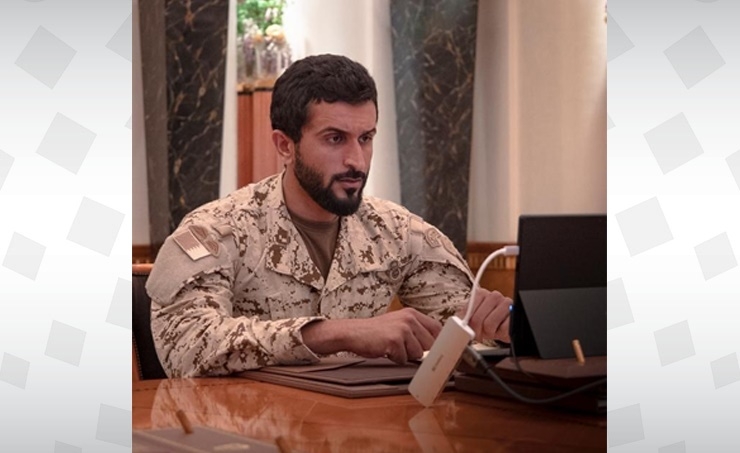 Shaikh Ali referred to HH Shaikh Nasser’s decision to ensure that all the 2,158 sportsmen and sportswomen received their financial dues according to the vision announced in the national program and the historic meeting with the sports family.