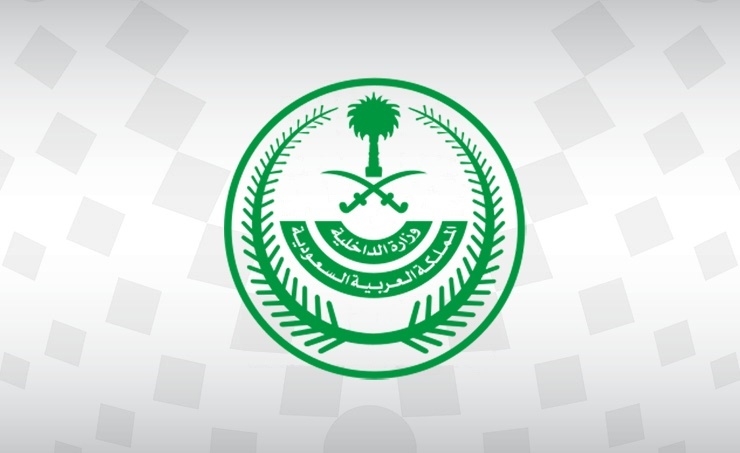 An official source at the Ministry of Interior has announced the following measures as part of precautionary measures to combat the novel coronavirus (COVID-19):

First: A curfew will be effective in all parts of the cities of Riyadh, Tabuk, Dammam, Dhahran, and Hafouf as well as throughout the governorates of Jeddah, Taif, Qatif and Khobar for a period of 24 hours a day, with the continuing ban of entry into and exit from all cities and governorates, as of today until further notice.

The ban on entry and exit movements does not include those already exempted, including employees of vital sectors in government and private sectors, whose work requires continued activity during the ban period as per the Royal Order.

Second: Citizens and residents of the districts in the aforementioned cities and governorates are allowed, within the narrowest scope, to leave their homes to meet only necessary needs such as health care and food supplies, within districts in which they reside, during the period from 6:00 a.m. until 3:00 pm every day.

Only one person in addition to the driver is allowed to move during the above-mentioned grace to reduce contact with others, the order adds.

Third: Practice of any commercial activities within the residential districts of the aforementioned cities and governorates is prohibited, except for pharmacies, food supply stores, gas stations, banking services, maintenance and operation, technicians of plumbing, electricity and air conditioning, water delivery services and sanitation tanks.

A task team at the Ministry of the Interior periodically reviews the excluded activities and updates.