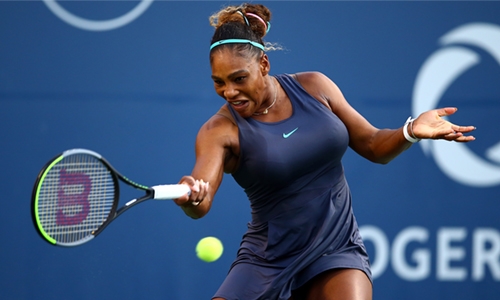 Serena Williams announced yesterday she will warm-up for January’s Australian Open at the Auckland Classic, a tournament that has mixed memories for the American superstar.

Williams slumped to a shock second-round loss in her only previous appearance in New Zealand in 2017, lashing out at windy conditions she described as some of the “least favourite” she had ever experienced.

But she went on to win the Australian Open later that month, claiming the most recent of her 23 majors to pass Steffi Graf’s Opener a benchmark of 22.