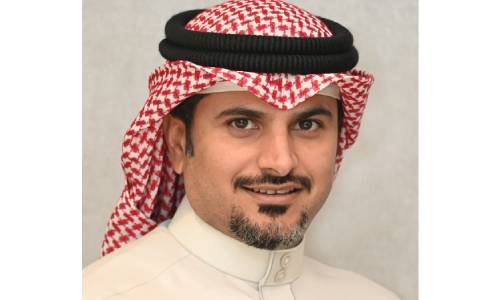 The National Bank of Bahrain (NBB) has announced the ten winners of its Al Watani Saving Scheme for October 2022, with each receiving a USD 65,000.

The Bank said it is also gearing up to reveal its end-of-year prizes totalling $1,300,000, where two winners will get the chance to win the dream prize in December.

In line with the Bank’s brand promise of being ‘Closer to You’, NBB said it continues to embed a savings culture while developing its rewards-based initiatives to encourage customers to increase their deposits.

In celebration of the Bank’s 65th anniversary, NBB said it has also developed a savings scheme this year to incorporate and reward a maximum number of customers across all retail segments. Al Watani Saving Scheme has distributed a total prize of $2,600,000 amongst 130 winners during 2022, with the remaining dream prize to be won at the end of the year.