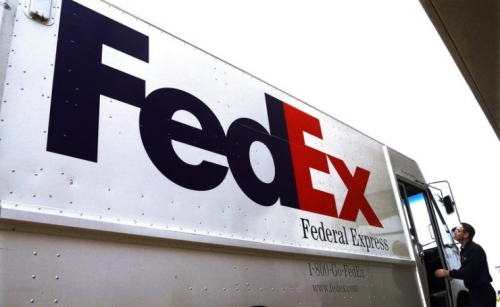 FedEx’s profit jumped 67% in its latest quarter, as online shopping soared among customers avoiding stores and shipments between businesses improved.

The delivery giant reported Tuesday that it earned $1.25 billion during the three months that ended August 31, FedEx’s fiscal first quarter. That was up from $745 million a year earlier, according to The Associated Press (AP).

Delivery of large packages, furniture, and high-value electronics to homes increased, said Brie Carere, executive vice president and chief marketing and communications officer. Shoppers who are over 65 years old “finally moved to online,” and “from an e-commerce perspective I do not anticipate that these buying behaviors will revert back” after the pandemic, she said.

FedEx’s earnings amounted to an adjusted $4.87 a share. That was well ahead of the $2.70 per share expected on average by Wall Street analysts polled by FactSet.