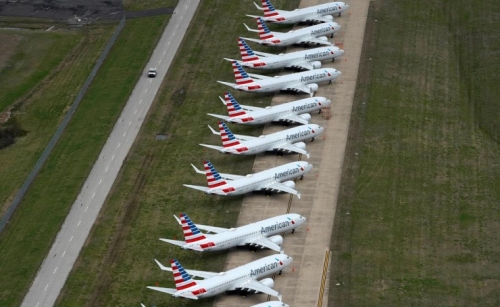 American Airlines said on Wednesday it is sending 25,000 notices of potential furloughs to frontline workers and warned that demand for air travel is slowing again as COVID-19 cases increase and states re-establish quarantine restrictions.

The Worker Adjustment and Retraining Notification Act requires companies to provide 60 days’ notice of potential layoffs or furloughs, according to Reuters. In a memo to employees released on Wednesday, American said the notices are tied to the overstaffing it expects in October when U.S. government payroll assistance expires.