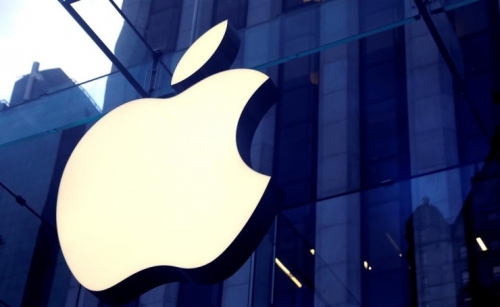 The EU’s powerful antitrust authority opened a series of cases against Apple on Tuesday, including one brought by Spotify alleging the iPhone maker makes unfair use of its app store. The European Commission also launched an in depth investigation into Apple Pay, amid concerns that the fast-growing and easy-to-use payment system is shutting out rivals.

The cases put Apple back into the EU’s crosshairs four years after Brussels ordered the California-based giant to repay 13 billion euros ($14.7 billion at current rates) in back taxes on antitrust concerns. The latest onslaught came after Spotify filed a formal complaint in 2019 that took issue with restrictions by Apple on apps that don’t use its payment system on its App Store.

Apple takes a 30 percent cut for businesses using its store, which Spotify says amounts to a violation of fair competition rules. “It appears that Apple obtained a ‘gatekeeper’ role when it comes to the distribution of apps and content to users of Apple’s popular devices,” said EU Executive Vice President Margrethe Vestager in a statement.

“We need to ensure that Apple’s rules do not distort competition in markets where Apple is competing with other app developers, for example with its music streaming service Apple Music or with Apple Books,” she said. Vestager also opened a fullscale probe into Apple Pay where authorities are worried that the company could take a commanding lead in a booming business.