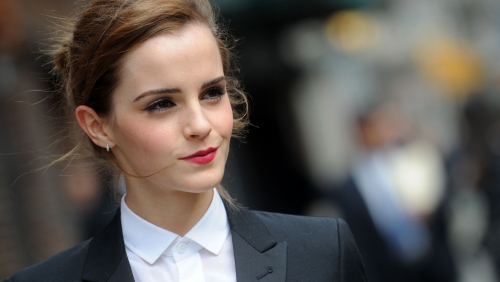 British actress Emma Watson, famed for playing Hermione in the Harry Potter film series, and former Credit Suisse boss Tidjane Thiam are set to join the board of French luxury group Kering as it pushes to raise its profile in areas such as sustainability.

Kering, behind top fashion brands like Italy’s Gucci, said that Watson would chair the board’s sustainability committee, which is focused on environmental matters - a growing concern for many young luxury shoppers companies want to court. Watson, 30, is also known as a champion of women’s rights and is a United Nations Women Goodwill Ambassador.