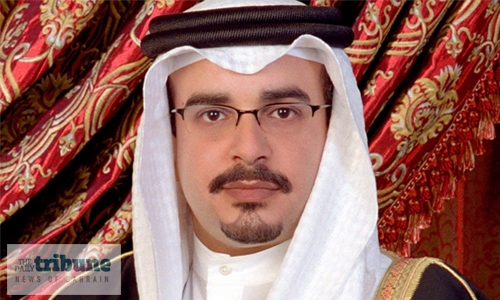 Bahrain’s Labour Fund (Tamkeen) will announce the winners of the fourth edition of the Bahrain Award for Entrepreneurship (BAE) today. The award ceremony, under the patronage of His Royal Highness Prince Salman bin Hamad Al Khalifa, Crown Prince, Deputy Supreme Commander and First Deputy Prime Minister, will be held at the Isa Cultural Centre.

There were three phases for the award starting with the application submissions in September, interviews conducted by the jury, and finally the evaluation phase. Since its inception in 2015, the BAE honours Bahraini entrepreneurs and celebrates their achievements, all while promoting a culture of innovation that facilitates the attainment of Bahrain’s Economic Vision 2030.

US considering new tariffs on Europe in plane-makers' dispute