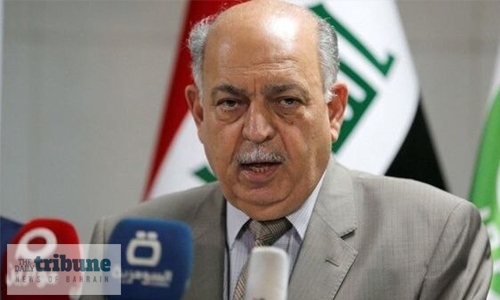 OPEC and allied oil producers will consider deepening their existing oil output cuts by about 400,000 barrels per day (bpd) to 1.6 million bpd, Iraq’s oil minister said yesterday. The minister, Thamer Ghadhban, told reporters in Baghdad that the Organisation of the Petroleum Exporting Countries and its allies, together known as OPEC+, will consider increasing the cuts in their supply pact at meetings in Vienna this week.

About 250,000 bpd of the KRG’s output will be handed over to the central Iraqi government and 200,000 bpd will be used by the region to pay back debt to foreign companies, he added.