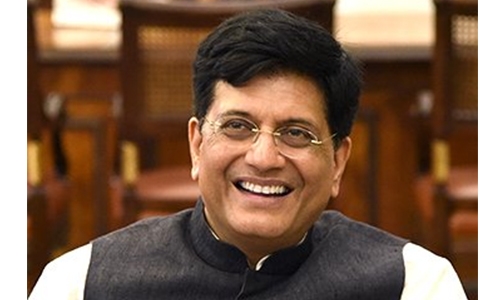 India should hold talks with the European Union for a free trade agreement, the government said yesterday, a day after it refused to join a China-backed regional trade pact for fear of a flood of cheap Chinese imports. Trade Minister Piyush Goyal said sectors such as gems, textiles and agriculture have pushed for a trade pact with the EU.

German Chancellor Angela Merkel has also called for talks to restart to finalise an agreement. “We should engage in a FTA with the EU,” Goyal told a news conference where he explained the reasons for not joining the Regional Cooperative Comprehensive Economic Partnership (RCEP) that 15 nations concluded on Monday.

Amazon says customers have to secure own data