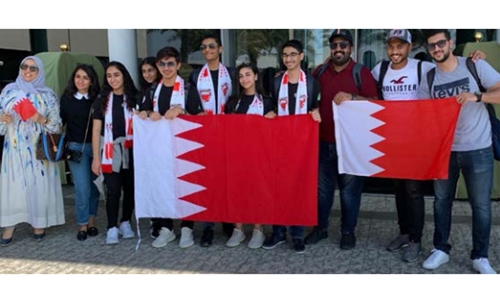 Team ‘MagTag ’ from Ibn Khuldoon National School and team ‘Al Fazaa’ from Applied Science University will lead Bahrain’s campaign in the INJAZ Al Arab’s 13th Annual Young Arab Entrepreneurs Competition being held in Oman. The competition which began yesterday and continues until Thursday will see 19 teams from 13 countries across MENA, who previously won the National Company Programme Competition in their countries, compete against each other.