Huawei says it plans to invest $3.1 billion in Italy | THE DAILY TRIBUNE | KINGDOM OF BAHRAIN 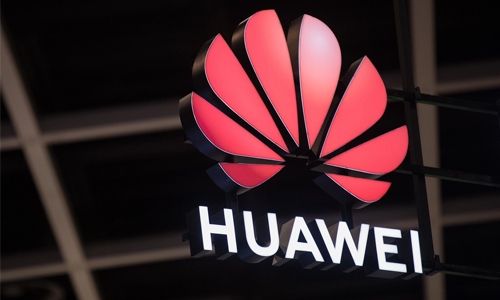 Huawei says it plans to invest $3.1 billion in Italy

Chinese tech giant Huawei said Monday it plans to invest $3.1 billion (2.75 billion euros) in Italy over three years, as the firm looks to strengthen its foothold in Europe after the US labelled it a major security risk.

Announcing the investment plan Huawei’s managing director for Italy Thomas Miao said trade tensions between the US and China were not having an impact on Huawei’s business in Italy for now.

“Over the next three years, we will invest $1.9 billion in Italy for the acquisition of supplies and $1.2 billion in operations and marketing, with $52 million in research and development,” Miao told a press conference in Milan. He said the plan would create 1,000 jobs directly as well as 2,000 subcontracted positions.