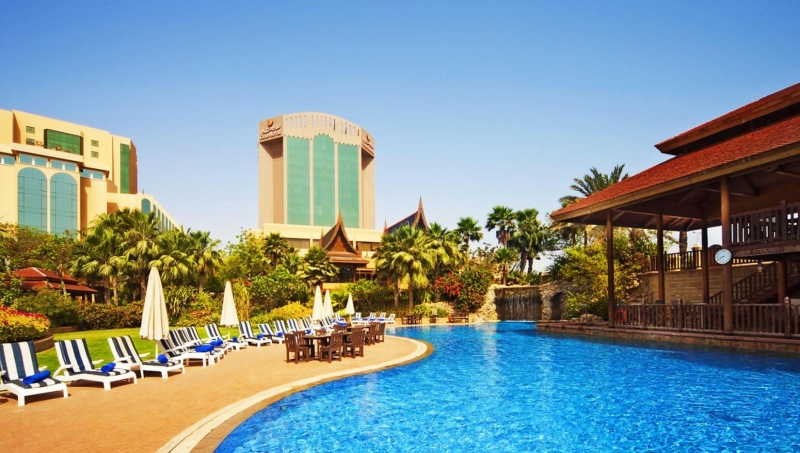 The Gulf Hotels Group will be participating in this year’s Arabian Travel Market exhibition taking place in Dubai from 28 April – 1st of May at stand number HC0700 in Sheikh Saeed Arena. The group will be showcasing its flagship five-star property The Gulf Hotel Bahrain Convention & Spa, in addition to the four-deluxe K Hotel located in Juffair, the Ocean Paradise Resort in Zanzibar and the new four-star properties Asdal Gulf Inn in Seef and The Gulf Court Dubai.

The group will also be displaying its newly renovated Gulf Convention Centre, which can cater to up to 2000 delegates for various conferences and events, the Gulf Spa, the Gulf Executive Residence and the new build Gulf Executive Residence Juffair. Visitors at the stand will get a chance to win prizes such as room stay at one of the group’s properties and dinner for two in addition to the Gulf Hotel Bahrain exclusive mobile app launch campaign offering users a surprise gift upon download.

“The Gulf Hotels Group with over 50 years’ experience has changed beyond recognition, continually expanding and upgrading to meet the modern day demands both in the hospitality and beverage sector,” said Chief Executive Officer, Garfield Jones.