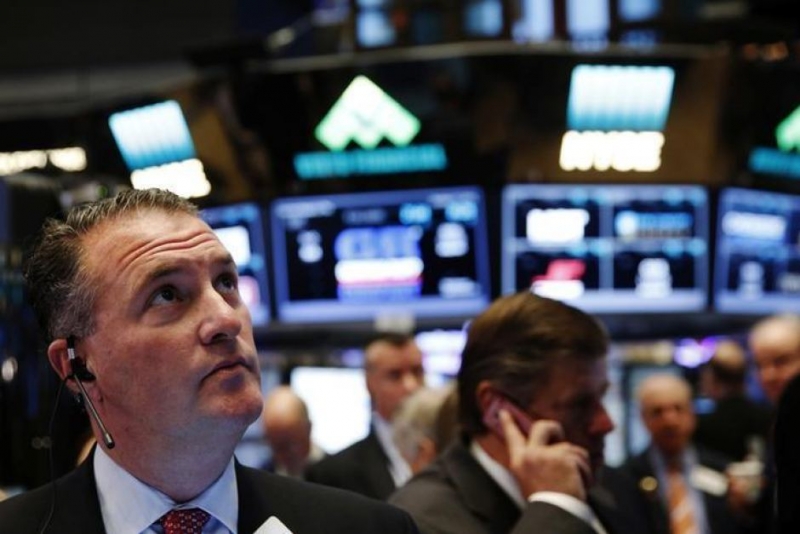 Brent North Sea crude reached $74.70 per barrel Tuesday, the highest point since early November, before falling back slightly. WTI hit a similar near the sixmonth high at $66.19. London’s benchmark FTSE 100 rose by 0.6 percent on the news. “UK markets have returned from their long break with solid gains for the FTSE 100, led by strength in oil stocks thanks to the surge in crude prices over the past 24 hours,” noted Chris Beauchamp, chief market analyst at IG trading group.

Brent had rallied more than two dollars on Monday and WTI jumped $1.70. Meanwhile, US giants including Twitter, Coca-Cola, Procter & Gamble, and Verizon revealed positive earning reports after the Easter break, buoying investor hopes. However, analyst Patrick O’Hare of Briefing.com said traders could still be holding fire ahead of more results.

“The blue-chip results are nice to see, yet this market is probably waiting on a stronger directional cue from the response to earnings reports from Facebook and Amazon later in the week,” he said.