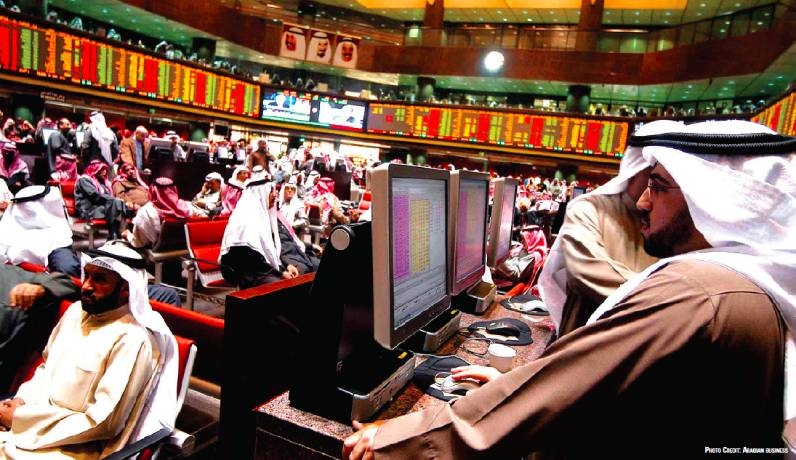 Oil lifts most of Gulf markets

Saudi Arabia’s stock market rose yesterday on the back of its banks as rising oil prices lifted most major Gulf markets, while Egypt was partly dragged down by its biggest lender Commercial International Bank. Brent oil hit 2019 high above $72 a barrel yesterday, propelled by steady economic growth in China and a fall in US crude stocks. Saudi’s index rose 1.1 percent for its biggest one-day gain in two and a half months, with 11 of its 12 banks advancing.

Al Rajhi Bank added 2.3pc and the kingdom’s largest lender National Commercial Bank gained 2.2pc. Saudi Arabia’s banks are expected to report 7pc higher earnings for the first quarter, SICO Research said in a note. The bourse has gained 17.9pc so far this year as foreign buyers rushed in ahead of and after its entry into the FTSE Russell’s emerging market index on March 18. Foreign investors have been net buyers of Saudi stocks every week this year.

Riyad REIT gained 0.4pc after it acquired a 40pc stake in the leasehold interest of an office building in the United States. The investment is expected to generate a net yield of more than 8pc for its shareholders, the company said. Egypt ’s blue-chip index slipped 0.7pc, weighed down by a 1.1pc drop in Commercial International Bank and a 2.8pc fall in El Sewedy Electric. Following recent political upheaval in Sudan, El Sewedy said it is business exposure to Sudan amounted to around 1.1pc of its profit as of last year.